The President Rips the Fed on Raising Rates

RUSH: Donald Trump’s outraged, and again, it’s audio sound bite number 24 this afternoon, CNBC Power Lunch, they played a preview clip. I guess there’s an interview tomorrow morning on Squawk Box, Joe Kernen interviewed Trump, and they played an excerpt, and in the excerpt Trump goes after the director of the Federal Reserve, because the Fed is raising interest rates, which ticks Trump off. 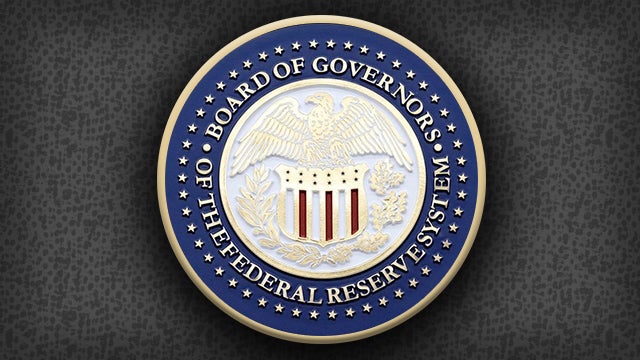 THE PRESIDENT: I put a very good man in the Fed. I don’t necessarily agree with it because he’s raising interest rates, I’m not saying that I agree with it. And I don’t necessarily agree with it. I must tell you, I don’t. I’m not thrilled. But at the same time, I’m letting them do what they feel is best. I’m just saying the same thing that I would have said as a private citizen. So somebody would say, “Oh, maybe you shouldn’t say that as the president.” I couldn’t care less what they say. I don’t like all of this work that we’re putting into the economy and then I see rates going up. 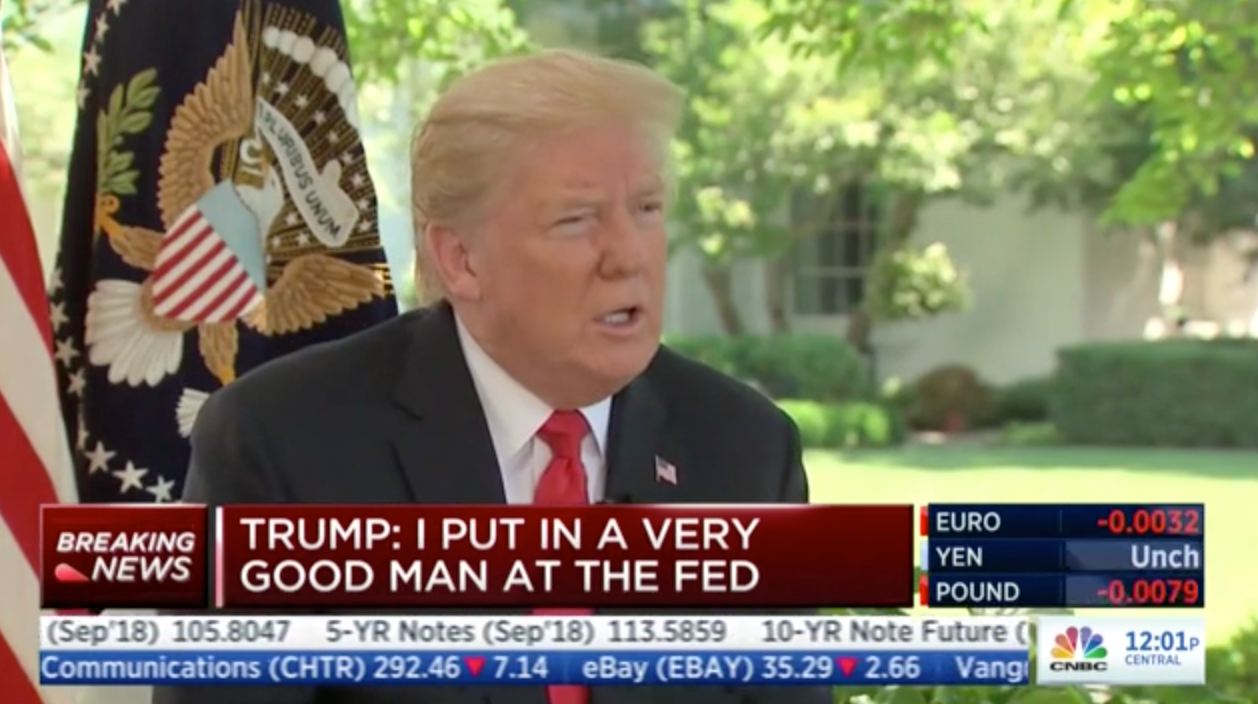 RUSH: Damn right. They’re putting a lot of work, they’re overcoming a lot of obstacles, primarily the Democrat Party and primarily the Washington establishment and they’re creating a growing American economy again. Here comes the Fed raising interest rates to slow it down and he’s ticked off and he’s acknowledged, “I guess you’re not supposed to do this in public when you’re president, but I would do it in private if I wasn’t president and I am president, and I don’t like it!”

So now there’s gonna be a meltdown over this. That Trump doesn’t know how to behave. And he’s gonna cause turmoil and chaos in the markets. It’s unprecedented, don’t you know, ’cause the Russians are meddling, and Mueller’s investigating. Here comes Trump destabilizing the Federal Reserve by daring to criticize what the gods of interest rates there are doing. How dare he! But remember the Russians meddled. And that’s all that matters, in the end.