The Right Way to Keep an iPhone in Your Pocket

RUSH: So, I just got an email. I get these occasionally, but I share very few of them. But maybe this is happening to a lot of you. “Mr. Limbaugh, I have an iPhone 8 Plus, and it’s not charging as fast as it used to. Can you tell me what could be wrong with it?” (interruption) Now, why are you guys rolling your eyes? They went, “Oh, my, another iPhone question.” Well, no, there’s a possible answer to this. It could well be because you hold the phone in your pocket the wrong way. You might have lint in the charge port. 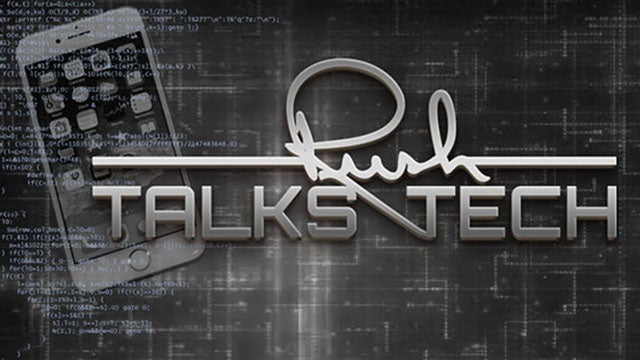 (interruption) Now they’re really laughing in there. You don’t think this is useful knowledge?

You know what Snerdley wanted to know why I’m not talking about? He said, “Rush, yesterday you didn’t care when they found a lake on Mars — and now they think they’ve found microbial life in the lake on Mars, and you still don’t care.” What am I gonna do with it? Elon Musk is gonna go to Mars, and he can deal with it. (interruption) Right. So what?

“It would prove the existence of life off our planet.” Fine. That proof will not last long because as far as the left is concerned, if there is life elsewhere in the universe, it’s gotta be much smarter than we are. If there’s life elsewhere, they’ve already solved abortion. They’ve solved nuclear disaster. They have solved racism, discrimination. They’re a perfect world, and the only reason they would be coming here would be to try to fix us.

But then it’s decided we’re too far gone, and we’re not even worth saving, and that’s why aliens haven’t come yet. Do you understand nothing? When it comes to the left and life elsewhere, it is far superior to us. They don’t even care about us. We’re far beyond saving. So microbial life in a polluted lake on Mars is not gonna fit the profile that life outside earth but in the universe is much smarter than we are. Don’t you…? I mean, you may have not stopped to realize this. But life elsewhere… 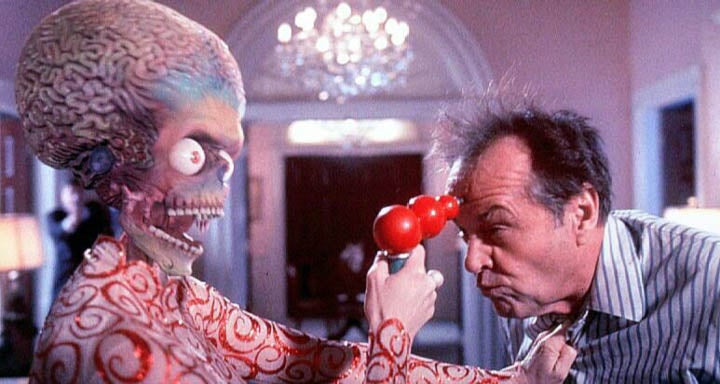 I read the tech blogs every day, and they fantasize about every asteroid going by having an advanced civilization of life and that the asteroid’s actually coming here, and they’re examining us, and they keep going. The asteroid doesn’t stop or the people on it don’t come here because they survey us and find out we’re so far gone. We’re so racist, we’re so sexist, we’re so anti-LGBTQ, that we’re not worth saving. So the asteroid’s keep going and then the next one shows up and they start the fantasy all over again. (chuckles) I am not making this up! (interruption) Well, no, the asteroid will never land. It will crash into earth and wipe us all out and our free health care with it.