RUSH: I don’t have enough time to play the sound bite here, but Mark Penn, the pollster from Harvard, the former Clinton pollster, was on Fox last night. And he’s got another poll that’s out there, and he’s warning the Democrats that they could miss this whole election again by misidentifying what voters are focusing on and what they’re concerned about, and it isn’t Russia. 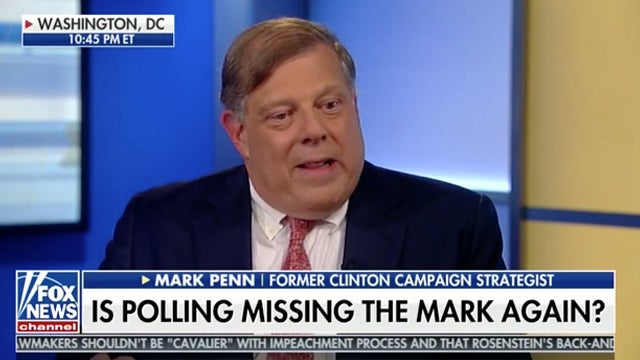 And it isn’t socialism. It’s immigration and the economy. And he says they’re nowhere near. Now, they’re denigrating 4.1% economic growth, and they want open borders. And he says if they’re not careful, they’re gonna blow it big time again.