RUSH: Rand Paul has issued a statement, and this is pretty big: “After meeting Judge Kavanaugh and reviewing his record I have decided to support his nomination.” Now, Paul likes to hold himself out as a potential Republican obstacle to things, and he’s been suggesting that he’s got some problems here with Kavanaugh. Apparently, now he doesn’t after having met with him. In a companion story, the Drive-By Media has flocked to the state of Maine, and they have flocked to the state of Alaska, and they have been desperately trying to find members of the voting public who are opposed or outraged at Kavanaugh.

The reason being that if there are voters in those states opposed to Kavanaugh, then maybe Senator Collins in Maine, Senator Murkowski in Alaska would maybe vote against Kavanaugh, which would mean the Democrats might have a chance at killing the nomination. So far, the Drive-Bys can’t find anybody who’s opposed to Kavanaugh. The Democrats can’t find any reason to vote against him. The Democrats can’t even find any reason not to meet with him. So it’s not breaking the way the Democrats hoped it would, and there are probably gonna be at least three Democrats — red state senators — who will end up voting for Kavanaugh. 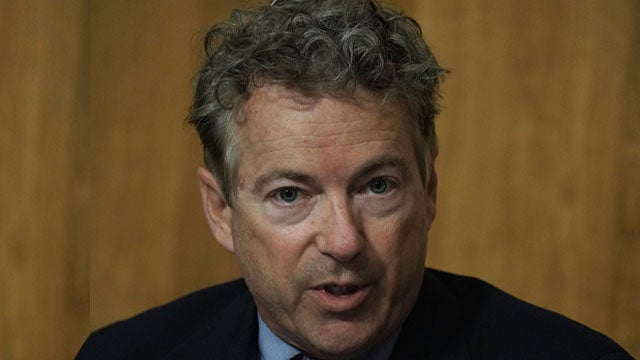 But Rand Paul, that is an important move, ’cause the president needs every Republican voting for the nominee. If that happens, then there’s nothing the Democrats can do. It doesn’t matter. And if that happens, if all the Republicans are gonna vote for Kavanaugh — and the sooner they get it goin’, the better — then the more likely it is that there would be some Democrat defections, particularly senators from red states that would also cross over and vote for him.