Another Scandal at The Ohio State University

RUSH: Looks like another scandal at The Ohio State University. The head football coach, Urban Meyer, has been put on paid leave. Project Veritas with videos and other evidence that athletes were pushed beyond human endurance in the weight room, actually blowing out quadriceps muscles requiring hospitalization. 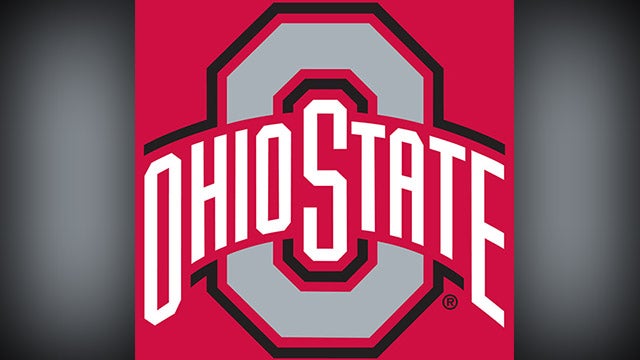 It really sounds like some of the people on the football team — some of the players — are really just pushed way beyond their limit, and the head coach is being called on the carpet for this at least as the investigation is underway. You’ll be hearing more about this as the afternoon and evening progress.