Trump Hits 50% Approval After His Appearance on This Show

RUSH: Man, oh, man. How do we outdo yesterday’s program? I’m not sure I can top it. And, folks, I have to tell you, I was… I shouldn’t admit this, but I had more butterflies than usual starting about two hours before the program because I’m so uncomfortable. I really am. I’m uncomfortable bringing the focus on me. I have no problem when other people do it, I just… (sigh) Yet I’m aware what a lot of people think. Thirty years is a significant achievement. So it was… (exhale) It was pressure packed, and it turned out better than I thought it was going to turn out.

We mixed everything in there. Fabulous. We had a call from the president of the United States, which now the rest of the Drive-Bys are talking about and have been since it happened. We have audio sound bites of that, and I was thinking, “How do I top that?” I thought maybe today I’d talk about Apple and talk about golf and talk about the NFL, and just stick it to the Stick-to-the-Issues Crowd. But then I realized the Stick-to-the-Issues Crowd probably didn’t like half of yesterday’s show. Not disliked it, just, “Okay, okay. We get it. But move on, move on.”

Anyway, 30 years behind us and we move on.

Thank you all for being with us today and yesterday and for the entirety of the 30 years.

In the presidential tracking poll at Rasmussen, the president has hit 50% approval. Now, the Drive-By Media and the Democrat Party do not recognize Rasmussen. They think it’s an outlier or it is a polling unit that is… well, biased towards Trump, maybe biased toward Republicans. But it is a poll, and it’s a tracking poll and it’s been accurate. The Rasmussen people have been doing this kind of polling for years. 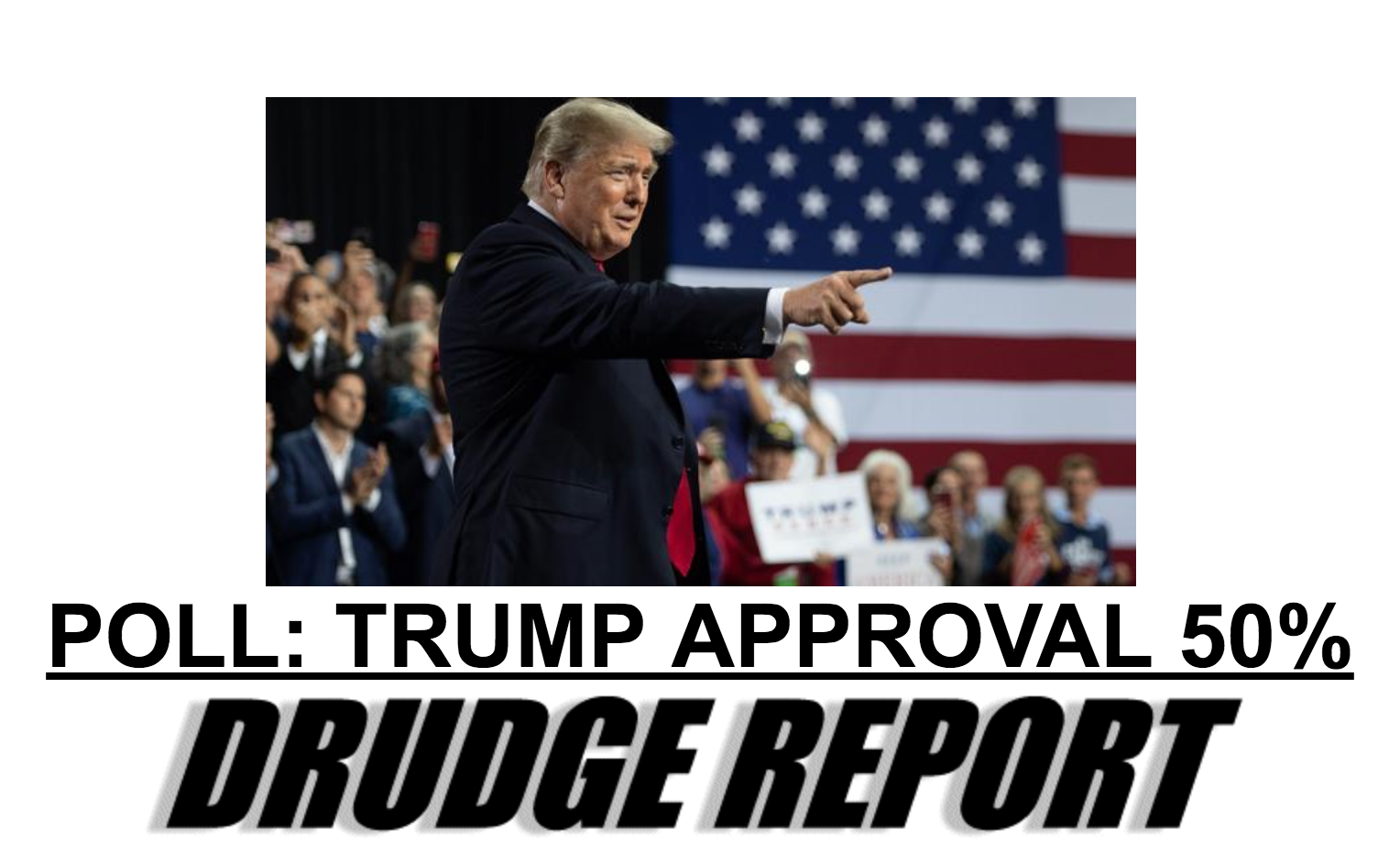 They have traditionally ranked in the top five, maybe even top three, when you get to presidential election polling and daily tracking polling. Their tracking poll for today shows “50% of likely U.S. voters approve of Trump’s job performance; 49% disapprove. The latest figures include 35% who strongly approve of the way Trump is performing, 41% who strongly disapprove. The presidential approval index rating is minus 6.”

So I don’t expect you’re going to see any of this reflected much if at all in the Drive-By Media today. But I wanted to pass it on to you because they’re going to know it. They will notice it. They will process it internally. They will curse it. It will affect the way they go about reporting on Trump today. It will, if possible, ratchet up their hatred.

RUSH: I got an email from Koko at the website. “Hey, Rush, do you think it’s a coincidence that Trump bumps to 50% approval for the first time the day after he appears on your show?” I didn’t want to say it. I’m trying to dial back the braggadocio. I didn’t want to say it. But now that Koko has raised the possibility, how could I deny it? It’s the one thing that Trump hasn’t done. This was the first time he’s appeared on the program. He appears on the program and bammo! He jumps up three points, maybe two, in the Rasmussen Daily Tracking poll. 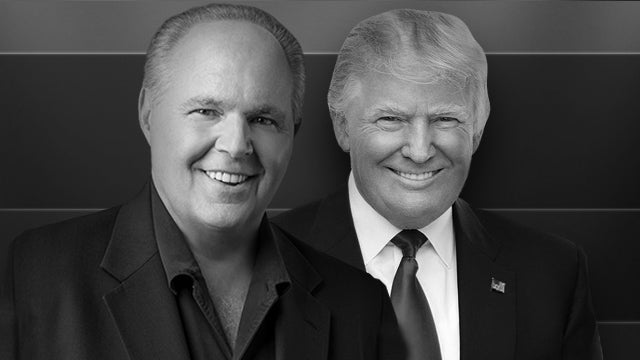 I’ll tell you something else: If you look at the candidates that Trump is backing… You know, on this program he said he’s not sure if support for him will transfer to Republicans in the House races in November. Meaning he doesn’t know what coattails he’s going to have. Every Republican primary candidate that he has endorsed is winning or leading. In fact, CNN just had a little blurb on it saying, “Trump-backed candidates are crushing it.” So I would say that Trump has some coattails and he’s going to be ratcheting up these rallies as we get close. He has another one scheduled today in Pennsylvania. This isn’t over yet!