RUSH: We have a retired teacher from Bloomington, Minnesota. He claims he was there when the ignorance in education began. What do you mean by that, Keith?

CALLER: Yeah, hi, Rush. I started teaching in 1965. I was an old person by that time, 32. But I had been around, Far East to Europe, and about 1970 the Baby Boomer teachers began to come into the classroom. The only experience they had had was living in a historically prosperous period of time, and they had some really funny — in my estimation, funny — ideas about exactly what was going on. They were teaching from the standpoint that everything was wonderful and nothing could be bad. I got into a lot of arguments with them. But more and more came in and that whole group started teaching. You see the result now. You see it in the colleges. You see it in the administrations of cities and so on and so forth. So this doesn’t surprise me at all.

CALLER: These are ideas that were completely Looney Tunes.

RUSH: I can’t speak to people on the phone here. I’m getting really frustrated with this. He thinks it’s Baby Boomer teachers that started all this. Well, could be. I’m a Baby Boomer. I am a teacher but not in a classroom. You know, where it began is not so much as important… Well, you could say it has its importance, but it’s been going on for at least two generations. But it’s getting worse and worse and worse, because it ceased being education.

There’s no education on critical thinking. They’re not teaching curiosity. They’re teaching hate. They’re teaching propaganda. They’re getting people worked up on… I marvel at it. I actually do. In some of my dispassionate moments, I marvel at how successful this has been. You have a senator… Have I got this right? Senator Kirsten Gillibrand, the first senator I know of — the most high-ranking elected official — started talking about banning ICE, and it became a major talking point for the entire American left.

It was just glommed on to by seemingly an entire political movement getting rid of ICE. It’s stupid! No matter how you look at it, getting rid of ICE is stupid. It isn’t going to happen. ICE is not the problem here. ICE is not… Unless you think we should have no borders. But before we get into the specifics, before we even get into the details here, just the fact that a simple suggestion — getting rid of ICE — now becomes a central campaign theme and otherwise (you would think) intelligent people sign on to this without even thinking about it.

But this is just one example. Here’s another story I put near the top of the Stack today. This is from the Washington Free Beacon. “Feds Spend $1.1 Million Creating Apps for Transwomen and Gay Teens with ‘Hooking-up Simulations’ — The National Institutes of Health is spending over $1.1 million creating a mobile app to connect transwomen and a ‘sex-positive’ app that creates ‘hooking up simulations’ for black gay teenagers. 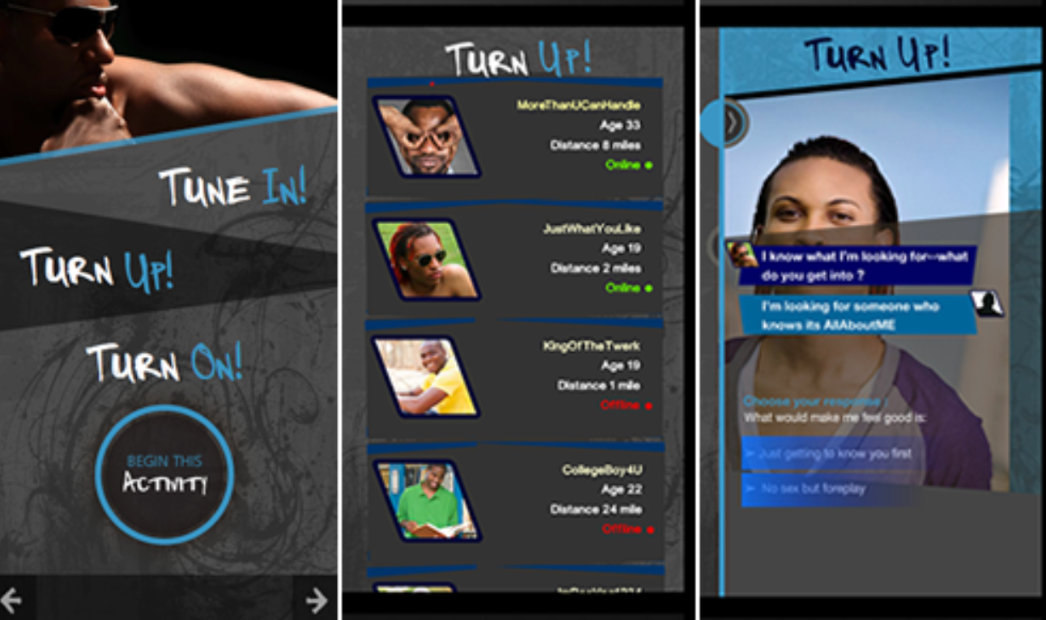 “A ‘science-based’ technology company based in California, received the funding for two apps, including, ‘T3,’ which stands for ‘Tune In! Turn Up! Turn On!’ T3 is a ‘sex-positive’ app targeting black men ages 14 to 17 who have sex with men. The project has received $949,583, including over $700,000 this spring. Once developed…” It’s not developed yet. The government is paying a bunch of people to write this app.

Now, if you’re an app developer out there and you’ve been writing apps desperately trying to get your app known, distributed, purchased on the iPhone, the iPad or on Android, and you get up one day and you find that the government is subsidizing this company that is writing an app for gay teenagers with “hookup simulations” to the tune of nearly $1 million. “Once developed, the app will include ‘hooking up simulations’ and tips for young gay teenagers on ‘self-pleasuring,’ ‘condom and lube use,’ and how to create ‘enjoyable sexual encounters.'” 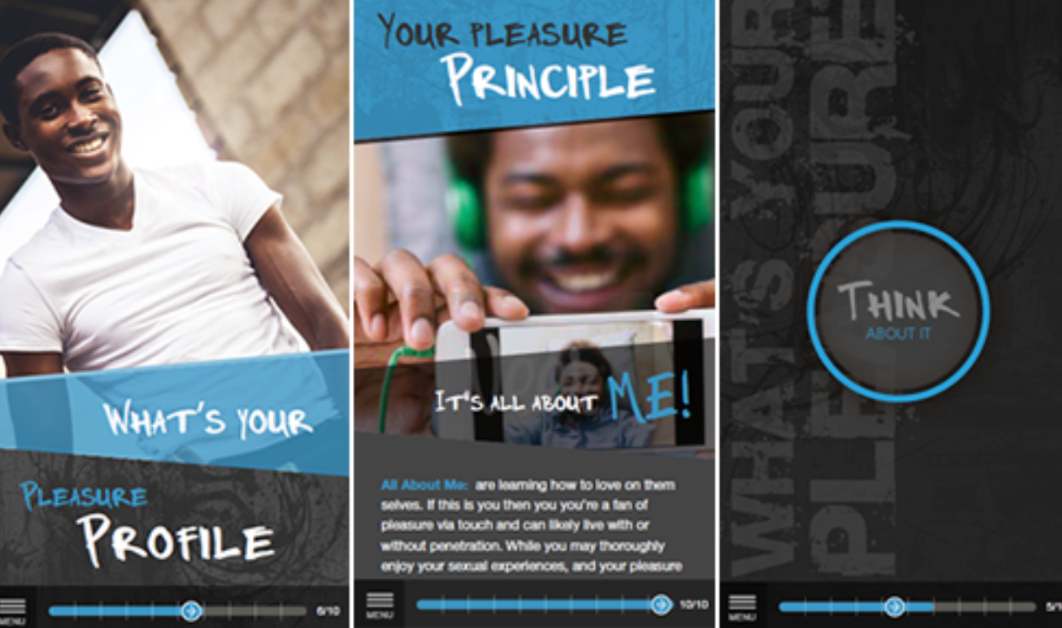 So we’re going to dumb down a bunch of people and make it so only an app can teach them how to do these things, how to use a condom with lubrication, how to hook up if you’re a gay African-American male between 14 and 17 — and, of course, the “self-pleasuring.” The fact that anybody has to be taught that, that ought to show you just how far gone we are.