A Drought Killed the Mayans

RUSH: Finally, I mentioned that climate deniers are gonna be the next people that Facebook and Twitter wipe out. Story here: “Clues to Mayan Civilization’s Mysterious Collapse.” It was a drought. It was a drought that caused the Mayans to go belly up. A drought! I thought climate change caused drought! 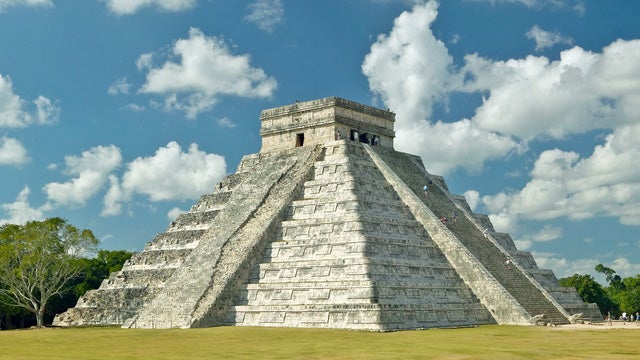 I thought all these CO2s in the atmosphere — you mean there was a drought before there were SUVs and smokestacks? Wow. Anyway, that’s what happened to the Mayans. It was a drought brought about by an ancient lake. It just kind of evaporated out there, and that was it.