RUSH: New York Times: “Facebook is being asked to change rules that restrict how journalists and scholars conduct research on [Facebook] — a request that raises unresolved issues about how the First Amendment applies to the social media era.” Let me synthesize this down for you. Facebook and Twitter are in the process of doing what they can to ban, to shadow ban, to disqualify, to limit or to even remove conservative content from their sites, from their operations. 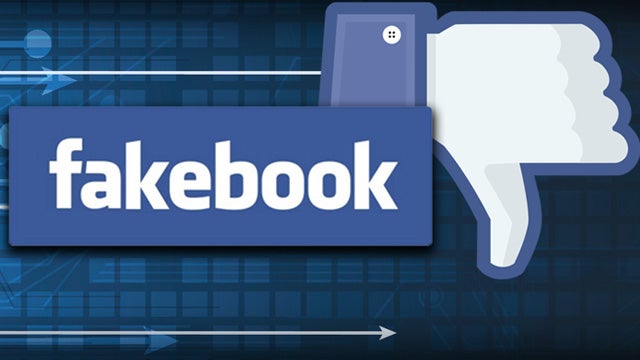 The fact that elected Democrats are applauding it is the red flag. And they are. They are applauding and they’re encouraging it. And in fact, Facebook and Twitter and Apple are being told, “You can’t just rid of that one site. You gotta get rid of more than that. That’s not even… That’s just the tip of the iceberg! You’re not even making a difference. You’ve gotta get rid of more of ’em and more of ’em,” and there’s no end in sight. Once this starts, where does it end?