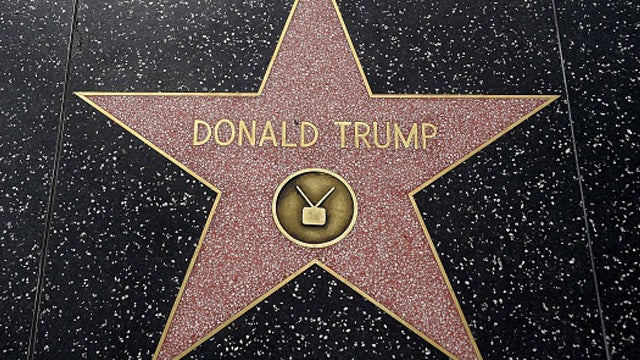 Now, professional focus group analyst Frank Luntz, from his verified account, tweeted the following: “When critics called for the removal of Bill Cosby’s star from the Walk of Fame amid multiple sexual assault claims, the Hollywood chamber said it does not remove stars over public backlash and cited historical landmark status.” Well, that doesn’t matter. Leftists revise history every day. So even though there’s a rule that Walk of Fame stars are not removed because of public backlash, an exception will be made because of the hatred and the resentment Donald Trump.