RUSH: “Apple Could Be Used as a ‘Bargaining Chip’ in the Trade War, Says Chinese State Media.” Now, this is a little fascinating story here. You know, Apple just became the first company with a trillion-dollar market cap. Now Chinese state media (which is pretty much Chinese media) is saying Apple “has benefited from cheap labor and a strong supply chain in China and needs to share more of its profit with the Chinese people…” 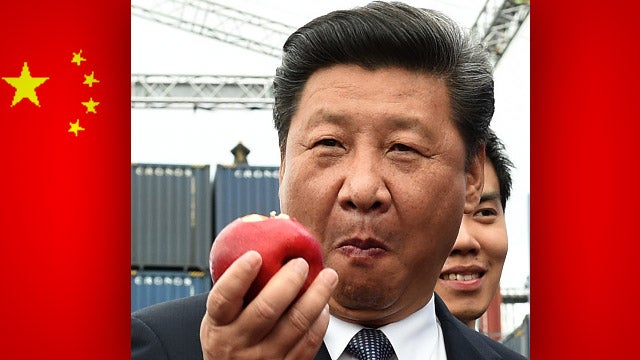 So Chinese state media is saying that Apple needs to start “shar[ing] more of its profit with the Chinese people ‘anger and nationalist sentiment’ amid the ongoing trade war…” Now, this particular ChiCom state-run publication is the People’s Daily. The People’s Daily. You just need to think… It’s practically written by Xi Jinping, right? The Politburo, the ChiCom/Communist Party leadership. That’s what state-run media is.

And I’ll guarantee you this is Xi Jinping sending a message to the executive suite to Apple, “You know what? You live and die on us, our cheap labor putting together your products. You ship ’em all outta here. We give you good rates at customs. We let you manufacture this stuff in droves and get it out of here and sell it to people in the world. But not enough of it’s coming back to us, and now your president’s putting us in this trade war, and the biggest bit of leverage we have is over you, Apple.

“So if you don’t step up and start redistributing more of your profits back to the Chinese people” who will not see a penny of it, by the way. (laughing) The ChiCom leadership says “the Chinese people.” By the way, you know Apple… For those of you who are Wharton Business graduates, for those of you who are astute business-oriented people, you will understand what I say when I say that Apple is primarily (their business model) not a profit company. They’re a cash-flow company.

They make a lot of profit, but the business model is beaucoup cash flow. They have got cash flow out the… Their operating income, their operating cash flow every quarter is mind-boggling. Now, you may say, “Well, it’s a fine point because every capitalist entity is seeking profit.” Well, okay, maybe seeking. But not all of them want it. There are some people that want able to write off losses.

It’s rare, far between, but Apple has a differently unique model. (interruption) What? They have a program…? (interruption) Well, I’m not through with it. I made the point here about… (interruption) Mmm-hmm. (interruption) No. The question: “Are the ChiComs afraid that they will get outcompeted when it comes to labor?” No. Where’s anybody gonna go to find cheaper assembly line labor? (interruption) Eh, that’s not gonna happen.

The supply chain is all in China. (interruption) The supply chain is all in Taiwan and China, and some of it’s in Indonesia and so forth. They’re trying in India, and it isn’t working. They are trying… You know, India has a law that any product sold there has to be made there, and Apple’s products are very expensive. They’re much more expensive than your average Indian citizen could afford. So Apple has been trying to manufacture the iPhone 5s and the SE — the tiny ,four-inch screen — in India to bring down production costs. 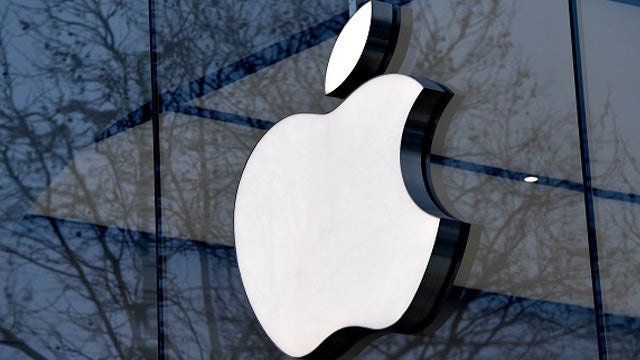 It isn’t working. For whatever reason. It’s not a criticism of Apple. It’s just tough to do. Their average assembly house over there at Foxconn, 500,000 employees. If you’re gonna manufacture — you ever stop to think how many phones you have to make a second to sell 90 million in a quarter? I mean, you can’t pack that up and move it to some other company that doesn’t have the population, that doesn’t have the skilled workforce trained for years and years and years. That’s why the ChiComs think they’ve got Apple over a barrel here.

Google is the same way. If Google wants to do business in China, they have to follow whatever the Chinese government censorship laws are. So the Chinese citizens are not allowed to search for anything they want. There are severe censorship limits on what Chinese citizens — and Google said, “Fine, if that’s what it takes to do business.” It’s too big a market to start a political fight. That’s why the ChiComs think they’re gonna have Apple over a barrel because they can’t pack up and move to Malaysia or Vietnam. And it’s not just iPhones that are made. Macintosh computers, iPads, the watch, the iPod Touch.

And the supply chain to make all this happen. Why, it’s… the word I’m looking for is “brilliant.” That’s really not the word. It’s magnificent what they’ve built, to be able to do what they do. But at the same token, because it is so great and so unique, you just can’t pack it up and move it somewhere and maintain the output.

I may be wrong and they might think they could someday, but there would certainly be some interruptions in it. I mean, even the chips for the central processor, made in Taiwan. And Samsung makes some of this stuff. They’re over in South Korea, until Kim Jong-un decides he wants to run that company. Then who knows. Anyway, I’m a little long. Take a break. I’m just kidding about that. 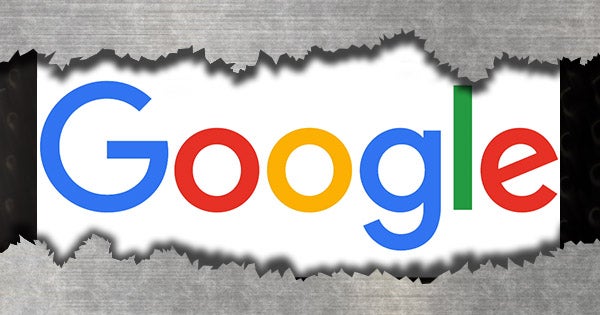 Google initially tried to resist it but they caved because otherwise they wouldn’t be in China, they wouldn’t be allowed to make any money in China running ads there; so they had to cave. And they did. You got the ChiCom government demanding this from Google and demanding these things from Apple. And I’m thinking they sound so much like today’s modern-day Democrats and what today’s modern-day Democrats are demanding from the social media sites in this country.

The Democrats are demanding control. In fact, there were congressional hearings where elected Democrats told Zuckerberg and some of these other people to start banning these various conservative sites! In congressional hearings Zuckerberg and these people were told you’ve gotta do it! Well, I’ll guarantee you, these companies do not want to run afoul of the federal government ’cause no matter how big they are, the federal government can hassle ’em and harangue ’em and cause ’em a lot of trouble.

The government gets into regulating your business — talk to radio stations about it. I mean, you know, broadcasting is regulated, FCC, public airwaves and so forth. Any business regulated by the government you have people running those businesses who are generally afraid of government. So if you have these caterwauling, left-wing Democrats demanding of Zuckerberg and Larry Page and Sergey Brin of Google that you guys, you need to get this hate, you need to get this hate off of your sites and off of your programs.

Now, they may be inclined to do it anyway because, you know, the tech titans are all liberal left-wingers themselves. But still, I was struck by the similarity between the ChiCom government and its demands of Apple and what elected Democrats are demanding of Facebook and Twitter here.