RUSH: Here’s Mike in — whoa — we have a call from Riyadh, Saudi Arabia. Hey. Glad you made it through. Welcome to the program.

CALLER: Thank you for taking my call. I’ve been trying to get through for quite a while. I know this is an old subject, but I thought it was worth discussing; so I got put through. Thanks.

RUSH: Have at it.

CALLER: My 9-year-old daughter says hi too. If any American citizen with a blue passport flies into JFK airport in New York City and tries to get through passport control with children that they don’t have any documents for, they will be detained and they will be separated from their kids until they can demonstrate some way or generate some kind of document that proves that those kids are theirs, right?

RUSH: — got a blue passport which is what all of us have, but the kids traveling with you don’t have a passport or documentation, you’re telling me that at customs at JFK, you would be separated from your kids until it can be proven that they’re yours?

CALLER: Yeah, and I would be detained also. And that’s an international convention —

CALLER: — to prevent the trafficking of children.

CALLER: It’s observed all over.

CALLER: Not just in the U.S. It’s observed everywhere. But then we have real, actual human traffickers —

CALLER: — bringing across people with no documents and kids that they cannot prove that they are theirs, and we have a whole bunch of people in the United States who think it’s the right thing to do when people are actually being trafficked to keep those kids with people who cannot be proven as their parents.

Let me tell you why this works. It works because enough Americans are stupid, or they are liberals, and they buy into any allegation made by one of their own, without thinking about it, without examining any facts whatsoever. These are people that have been trained in identity politics. They don’t think of America as at risk. They think America’s the problem. They don’t think of America as being a nation at risk.

All they see — because this is all their politicians talk to ’em about — is a bunch of poverty stricken people trying to get into America. And in their world, who wouldn’t want to? Accept, well, maybe who would want to, actually, ’cause America sucks so much. But these people are trying to get in, and Trump is separating decent families and so forth, and they just believe it.

There aren’t any facts to back it up. This has been American policy for the reasons you described for decades! And no amount of information to that effect is gonna change these people’s minds. They are so poisoned with Trump hatred that they will believe any made-up story. If they see it in the media, they will believe it. So they think Trump hates these people because he doesn’t like people getting into the country illegally, and he’ll do anything to stop it, including separate families and keep them separated, break up families, bust ’em up. They believe this.

I don’t know how you tackle this kind of ignorance, because it’s coupled with an arrogance and a superiority. These people think they know everything. You cannot tell them the truth about things. Facts do not permeate. And even in this case Trump wrote an executive order to stop the scenario you just described. Trump’s the guy that, in response to this caterwauling, he wrote an executive order that’s in violation of federal law just to try quiet these people down, and it didn’t because there’s no way anybody can quiet them down. 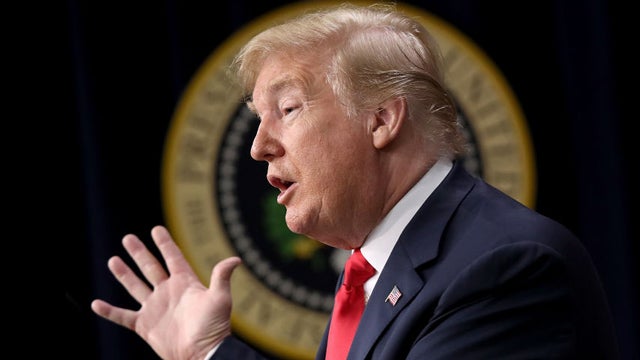 We’re dealing here not with people who are informed and able to think about things. We’re really dealing with ignoramuses who are so poisoned with Trump hatred, just the fact that Trump became president and they’ve been talked into this hatred for two years, that there’s no way of permeate. Which is why I’ve always said that it’s a waste of time to try to address them and correct them and get them to join us. They just have to be defeated. And, by that, I mean politically.

There’s no way of getting through to them. We are more divided now than at any time in my life. I don’t know if we’re as divided as it was during the Civil War, but there are people today who think we’re already in, in a sense, a civil war that hasn’t become armed yet. But no question that the divisions are real. But it is striking to me how many people on the left just — I don’t know any other word for it. They’re just ignorant. They just don’t know. Their educations have failed them.

By the way, do you know that the nation of Hungary has decided to suspend from the nation, nationwide, gender studies from their universities. Did you know that? Hungary has come to see the light, that all of that is a crock. It’s worthless. All it does is divide people. And it’s not worthy of spending time on in college. Gender studies, it’s not something that ought to have anything to do with a college education.

Oh! Would you like to hear this? Do you know that since we got rid of net neutrality, that download speeds on average for every American have doubled? Did you know that? Do you think these lug heads that believe in net neutrality are gonna believe it? No. They’re not gonna believe it. And even if you could make ’em believe it, they’re gonna think something is still not fair or right or good about it. Every time capitalism demonstrates its superiority over socialism — and it happens every day multiple times, multiple ways — it’s still rejected. 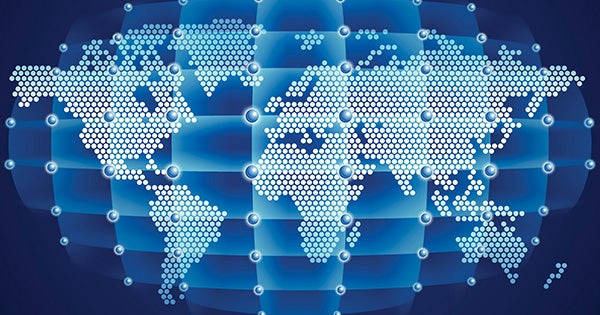 I can tell you right now: There’s no way.

They’re not gonna believe it — and if they do believe it, they’re still gonna find ways to say that it’s bad and not fair and not equitable.

And the Hungary story. “Hungary to Remove Gender Studies from Universities.” They say the courses are based on ideology rather than science. Bingo. Bingo. Absolutely. Gender studies, womens studies, transgender studies, all this garbage is not worthy of spending time on in college. It’s not even science. It’s just left-wing politics.