RUSH: We go to Powell, Ohio. Chris, it’s up to you to kick us off today, sir. Welcome, and how are you? 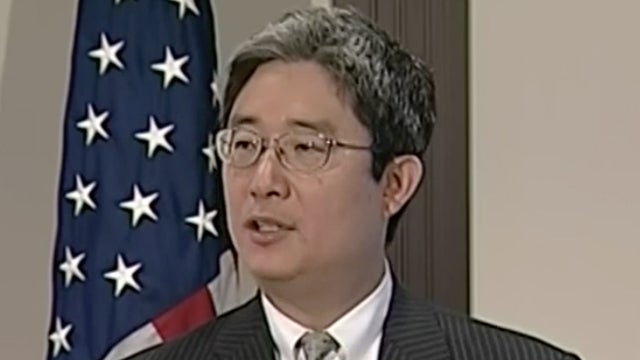 CALLER: I’m doing great today, Rush, listening to you. Mega dittos to you. I had this point which came up from discovery of that Ohr memo from last week. I mean, we know that millions of dollars was funneled from Hillary into GPS and some of that money was funneled back to Ohr’s wife and his family. When he wrote that note after the phone call where he said that GPS was worried that the firing of Comey meant that they might be exposed.

Obviously, what that says is that Comey had been shielding that relationship and they were worried that, if he was gone, and that went to a general investigation in the FBI, that all of this stuff that we’re now finding out would be uncovered. But, by instantly passing that over to Mueller, by creating that just absolutely phony special counsel and turning all of that investigation over to them, I think the hope there was to try to cover-up everything. That’s why it wasn’t ’til a month later that Rosenstein got around to even writing a —

RUSH: Okay. Let me jump in because we’re all over the board, and I haven’t brought this up yet; but you’re… Let me deal with this this way. The New York Times has a story today. Maybe it was over the weekend; I don’t recall when. But they’ve got a story that basically tries to position Bruce Ohr as a nobody, that he was just a low-level functionary that gets caught up in all this. I mean, the New York Times really has abandoned journalism. It is stunning. They literally abandoned journalism.

Bruce Ohr was a top… He was a deputy attorney general! His rank was almost at the top of the Department of Justice. And his wife, Nellie, was a direct liaison with Fusion GPS. And his wife, Nellie, may, in fact, have actually been a co-author of that famous golden showers dossier. But aside from that, Bruce Ohr remained in contact with Christopher Steele (who wrote the dossier) long after the FBI had cut him loose.

The FBI fired Steele because he lied to them and continued to leak to the media when the FBI had told him to stop. Bruce Ohr kept talking to him and kept dropping in news media hands what Steele was feeding him. Bruce Ohr is at the center of all of this, the aim of which is to get Trump. He’s not ancillary. He’s not secondary, as the New York Times is trying to make it look like he is in this story.