PHILLIPS: Do you think America has ever been truly great?

MAN: I don’t believe America has been great for all folks ever, even today.

MAN: I would have to agree with Governor Cuomo.

PHILLIPS: Can you point to a time or do you think there was a time when America was great?

MAN: I mean, not particularly.

PHILLIPS: Do you think that there is a time you can point to where America was great?

WOMAN: Not great but, like, there was definitely some progress. And I think we’re going through a regression now.

MAN: It was never really great, but we do, like, great things sometimes. Like, we fix a lot of problems, but it’s never just been wholly great. 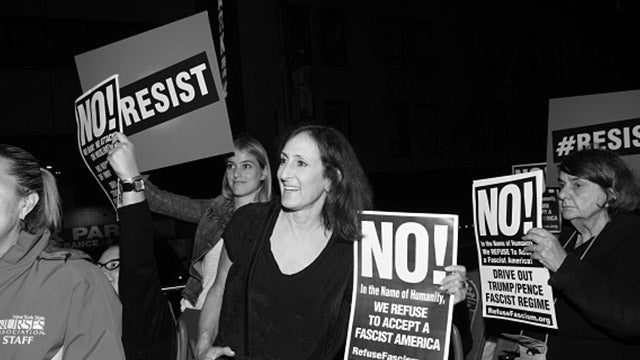 RUSH: Now, it depends on how in the weeds you want to get on this and how far back you want to go to find flaws and how deeply you want to dig to find flaws. But my problem is that these — I think what we heard there is the product of education. I think a lot of America-hating, America-disliking, multicultural identity politics, oddballs have gotten hold of academia and have been poisoning minds for a long time.

It’s not to say that America’s perfect. Great does not mean perfect. The greatness of America, American exceptionalism is all about America’s promise, America’s uniqueness, its singular role in securing freedom and liberty for humanity. In that regard it’s been nothing less than great. And to specifically not teach that and to not encourage that is really problematic. And to succeed in convincing people America’s the problem going forth is also not good.

RUSH: Okay, so I got a guy sending me a note “What do you mean, what do you mean America isn’t great? How about at its founding when it created its first government anywhere with limited powers? How about the Civil War? We’re among the first countries to throw off slavery, the first to fight a war to do so.”

Oh, I agree, but every one of these incidents or episodes that you think would define American greatness, I can tell you what the left would say. It can’t have been great to need a war to get rid of slavery. We should have never had slavery. We were filthy, rotten, discriminatory SOBs. How you can say that a war to end something that should never have been makes us great? I can hear the left spew their rejection of every one of these premises.

Now, you can say, well, that means these people are ignorant of world history. You mean that there was slavery everywhere until it ended here? Well, the Brits might argue with you about that. William Wilberforce. (interruption) What was the world before America? I know. I’m just telling you how these kids have been taught. I’m telling you how these leftists have been taught.

Every imperfection that, by the way, the Constitution paved the way from its original writing to fixing. The fact that these original sins existed doesn’t matter that they’ve been corrected, fixed, or eliminated. The fact that they were present proves that this place isn’t what people think it is. So then you cite what we did for the world in World War I and World War II. What do you mean, what we did for the world? We imposed our power on people, and it was none of our business. We had no business imposing our way of life in either of those world wars whatsoever. Europe was just fine without us. 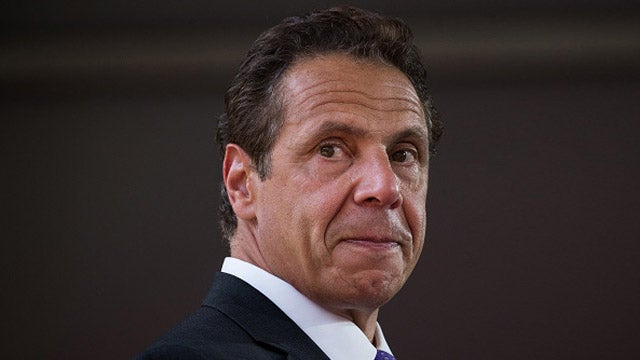 I can guarantee, I know these people, folks. I know every example you could cite of American greatness or exceptionalism and how they would refute it, with anger, by the way. Now, you might say, “I don’t know what it is, I can’t imagine living in America and not loving America.” Well, you better try to find out, because an increasing number of young people actively do not like America, actively think that America is the problem in the world. And they don’t know world history.