RUSH: Okay. Now we’ve got a new development here today. The guy that runs the company that publishes the National Enquirer — name is David Pecker — yep. It’s Pecker. It’s not Packer. David Pecker has just been granted full federal immunity in the Michael Cohen case. Greetings, my friends, and welcome back. Rush Limbaugh, 800-282-2882.

So what is this about? Well, it’s about once again illegal campaign contributions. Here is the essence of the story, at least as I know it sitting here at this very moment in time. There may be more to this, and, if there is, I, of course, will update my knowledge bank and have that for you when I’ve consumed it. 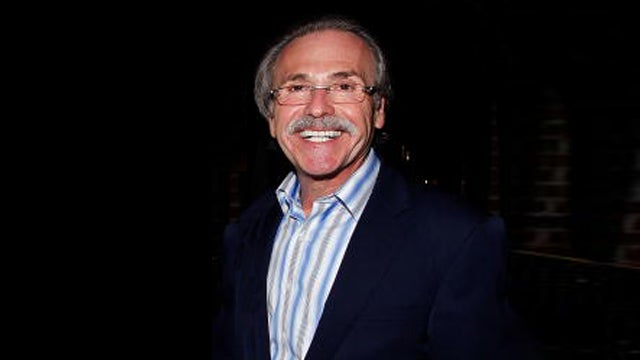 But here’s what I know now. There is an allegation that David Pecker and Donald Trump are big buddies and that Donald Trump has been able to convince the National Enquirer to go after his enemies over the years. The National Enquirer being the preeminent American tabloid publication. This is even before Trump got into politics. If Trump was competing with businesspeople in the bids for a construction project, that he would be able to go to Pecker, have Pecker do a piece on some enemy of Trump’s that would then harm that person’s efforts in his competition with Trump.

In the political realm, we’re told here that Trump convinced Cohen to pay off David Pecker to buy the story of Karen McDougal and bury it. The charge is that the National Enquirer paid her for her story and then buried the story and didn’t run it. In the process of this, prosecutors are claiming that this is an in-kind campaign contribution that was not reported!

Their thinking is that if Pecker, as the National Enquirer, paid off one of these porn stars or models or whatever she is, in order to suppress her story, then Trump was taking action and paying for it to limit any damage to him and his campaign! And thereby and therefore in the modern world of tainted political donations, this would be a campaign contribution in kind that has value to Trump by burying the story and that Trump used his connections with Pecker of the National Enquirer and somehow all of this is illegal. Somehow all of this is a crime related to campaign law.

As I say, there may be other things here that Pecker has done in and above his relationship with Trump that these people know about. But, I mean, to be granted federal immunity, that is a big deal. That means that after they’re through with him at the Southern District of New York, that David Pecker is gonna be probably driven in a limousine over to Mueller’s office. And when he gets to Mueller’s office, he’s gonna start singing too — he has to. With full federal immunity, you have got to tell whatever they think the truth is, you gotta give it to ’em, and you better not lie to ’em because if you lie to ’em while you’re under immunity, they can revoke it and they can send you to Siberia with the rest of the Russian hackers. They can send you wherever they want to send you. 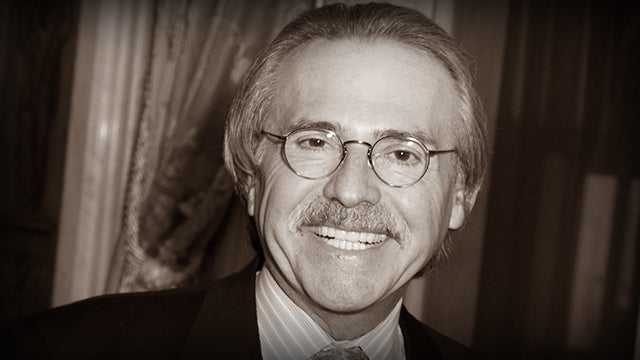 Now, as I say, federal immunity is coming right now for the Southern District of New York, I believe. I haven’t had a chance to see if this is immunity extended by Mueller. It’s gonna end up at Mueller. If Mueller’s not the guy that’s extended the immunity, the FDNY has, which is where the Cohen case is being prosecuted or run. But he’ll eventually end up talking to Mueller.

But, in the context of a presidential campaign doing this, they’re gonna try to say that campaign law has been violated.