RUSH: Let me give a couple of headlines here. “Florida Law Enforcement: 15 people Shot, Four Dead — 11 being treated in deadly mass shooting.” And the Drive-By Media has been all over it since it happened on television. A headline from yesterday, Chicago Sun-Times: “23 Shot in Chicago Since Friday Evening — At least 23 people have been shot in Chicago, two of them fatally since Friday evening.” 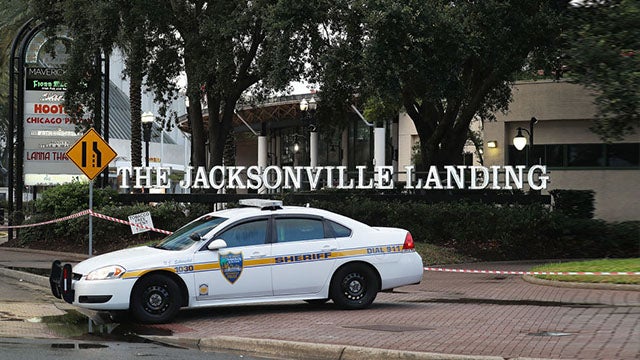 That you haven’t heard about. And you know what? I’m thinking you might not hear very much about this Jacksonville shooting after the preliminaries because it appears that the shooter was part of the Trump resistance. The shooter apparently on a Reddit thread was very, very anti-Trump, and so the Drive-Bys are not going to want to make a vast, vast move on this guy, make it look like the resistance is taking up arms because people that hate Trump are supposed to hate guns.