RUSH: There is a story, whatever, something dramatic has been learned here. During the 2016 elections, Google was working hand-in-hand with Hispanic television networks and Hispanic get-out-the-vote programs to get Hispanics to the polls on Election Day 2016. Google! 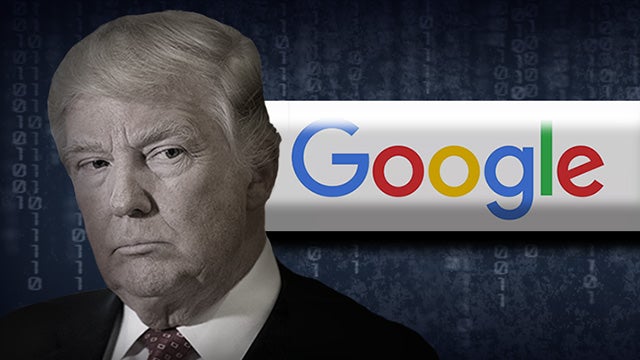 It’s one thing for Hispanic special interest groups to be trying to get Latinos to the polls; that’s understandable, and even for Telemundo and all these other… We know the media is part of the Democrat Party. For Google, Google was instrumental in organizing and leading the effort to get Hispanics to the polls in 2016. They made a big mistake. They assumed that just because people were Hispanic they were gonna vote Hillary. Twenty-nine percent of the people that Google and the Hispanic vote groups got to the polls, 29% voted for Trump! It backfired on them!

RUSH: So Google… It’s not a surprise, but people need to know. Google was actively working to get Hillary Clinton elected. Look at all of the things they did, folks, to try to not steal, but arrange her victory — and this bombed out in every effort. They ended up that 29% of Latino voters that they drove to the polls voted for Trump!