The Sheer Stupidity of Jerry Brown

RUSH: Here is Jerry Brown. Jerry Brown was on Bloomberg TV’s Balance of Power this afternoon talking to David Westin. Do you know who David Westin is? David Westin used to be the president of ABC News, and I don’t think he’s gone because of any kind of #MeToo stuff, like Weinstein and Moonves. He got out of there somehow. Now he’s over at Bloomberg, and he’s hosting an afternoon show on Bloomberg TV, Balance of Power. And he’s talking to Moonbeam, the governor of California. First question: “How much progress can states like California make on their own on climate change without the federal government?” 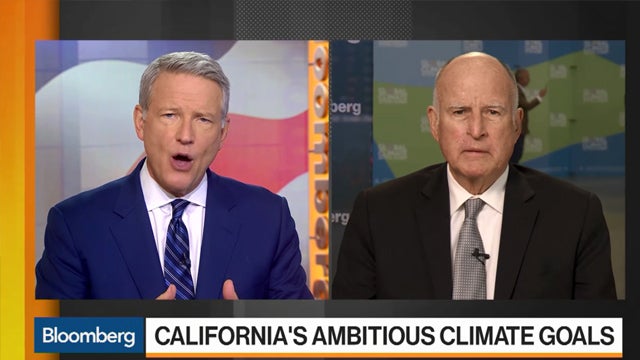 BROWN: Ultimately, we need the leaders of every country in the world — Russia, China, the U.S. — all-in on trying to combat climate change before it gets so deadly that we see mass migrations, tropical diseases, and widespread deaths from, uhhh, suffocating heat. Those are all real.

BROWN: — but in the lifetime of most of your listeners.

RUSH: Thirty years away! Those are all real things: “Mass migrations, tropical diseases, and widespread deaths from, uhhh, suffocating heat. Those are all real. Now, they may be 30 years away…” Well, wait a minute, now. Back in 1979, Newsweek magazine runs a cover story on “The Coming Ice Age,” and six months later they changed it, and that’s when the modern-day global warming movement began. Now, it actually precedes that, but the intense political movement, you can trace it to 1980.

When I first heard about it, folks, I was in Sacramento, and it would have been 1985 or ‘6 or ‘7, I’m watching This Week (Needs) David Brinkley, and there was a guy, a guest on this show named doctor something or other Oppenheim, and he was talking about climate change. Global warming, not climate change. There was no such thing as climate change back then. It was sheer, pure global warming. 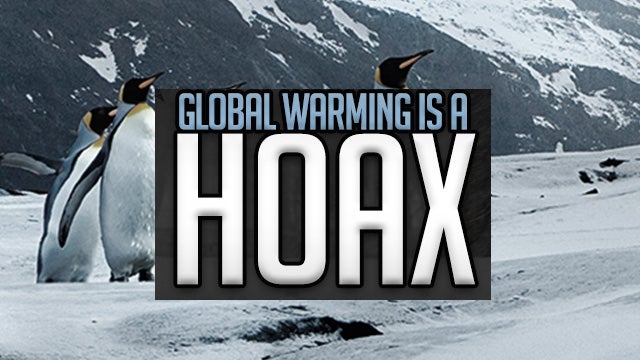 It was the same thing: mass migrations, incredible heat, rising sea levels, all this. Now, back then he said, “We’ve only have 20 years! We’ve got until the next millennium to figure this out.” “Are you certain?” he was asked. “Can you swear to us this happening?” He said, “No, not today, but we can’t afford to wait to see if we’re right or wrong. We have to assume that we’re right. We have to assume that climate change — I’m sorry, that global warming — is coming, because if we don’t deal with it in 20 years, we’re cooked. It’s done.”

Well, that was 18 years ago, in 2000. So now here comes Moonbeam 18 years after the date they originally said was the “cook” date, and now it’s not imminent, but it’s gonna happen in 30 years. We better get busy. We need the leaders of all of the nations in the world to get together on this. I’m telling you, folks, I’m at my wits’ end trying to intellectually deal with this. This is so… Now, I will reserve and withhold the possibility that they know they’re lying through their teeth, that this is all just a giant scam that they know they’re running and that they’re all in on.

‘Cause if it’s not that, if they really believe this, then we’re up against something that we really haven’t included in the mix, and that’s genuine stupidity. It’s more than lack of knowledge; that’s ignorance. And it’s more than just laziness. If they really believe this stuff, this is a belief in something that is so outrageously impossible. Man-made climate change? We can’t do it. We can’t change anything! We never have been able to, and we never will be able to.

And yet these people say, “We better get going on it or we’re all going to cook.” Where is the evidence we can do anything? This is what makes me wonder: Do they really believe this or they just sounding so convinced because they’re after all the money in the world they can get? Which is what this really is. It’s a gigantic fleece-the-United States program, a gigantic fundraising effort. One more from Moonbeam. You tell me. You tell me, do these people really believe this or is a giant scam they know that they’re running?

BROWN: We do have a right, under a law signed by Richard Nixon when he was president and Ronald Reagan was governor of California. He was my predecessor when I became governor the last time. So, look, we got the power. Now, President Trump, uhhh, under certain procedures can try to eliminate that, and he’s doing that and we’re fighting him in court, and we will be in court longer than he’ll be president. Trump must be stopped, and must be stopped now. That’s what California’s commitment is. 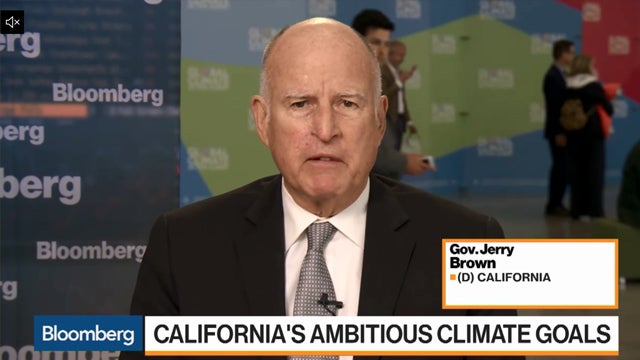 The only thing we can do with climate change is adapt to it, which is what human beings have done from the beginning of the eons. We adapt! All living things adapt. Some do it naturally, don’t know they’re doing it like animals. We do it because we have superior intelligence. We adapt to things. Like we invent air-conditioning. We invent shade trees. We invent Coke, Coca-Cola, any number of things. We adapt. When it rains, we seek shelter!

But yet we build you or homes right there on the water where we’re standing a chance of a gigantic storm. The storms have been there long before we’ve been here. You could say the storms have more right to the oceans than we do. They were there before we were. So if we choose to live on the ocean — if we choose to live on the beach where the ocean can produce destructive hurricanes — what, we somehow need to stop the hurricanes? How successful has that effort been? This is so asinine.