Lisa Page and Bob Woodward Have Seen No Evidence of Collusion

RUSH: We are not gonna be sidetracked by this thing with — ignoring other news out there. There’s really, really big news. Another bit of news about Lisa Page, who was the paramour of Peter Strzok Smirk. She “testified investigators had no proof of collusion when Robert Mueller was appointed — Former FBI lawyer Lisa Page admitted earlier this summer that more than nine months into the federal Russia probe, investigators had found no evidence of collusion between the Trump campaign and the Kremlin. 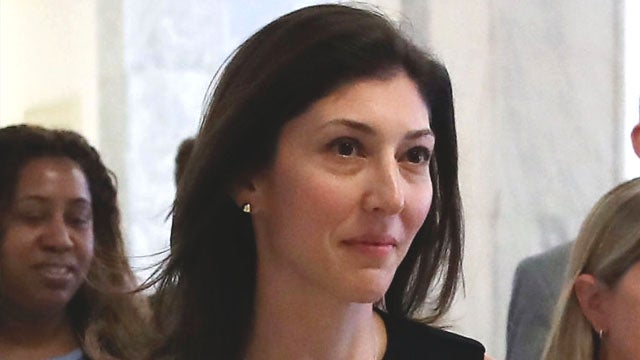 RUSH: Now, in addition to Lisa Page telling congressional investigators this past summer that they had no proof of collusion when Mueller was appointed, no proof of Trump or Trump campaign collusion with Russia… This is the FBI and her buddy Strzok Smirk and McCabe and Comey and all these other conspirators — Christopher Steele, Glenn Simpson of Fusion GPS, Clapper, Brennan.

None of these people! There was zilch, zero, nada, evidence of collusion when Mueller was appointed! Quick. Do you remember why Mueller was appointed? Because Comey engineered it! Comey took notes of his meetings with Trump. He then leaked those notes to a lawyer friend of his — I think at Columbia — with the express instructions to leak them to the media. This was to show Trump attempting to obstruct justice in the Flynn case.

But, anyway, she’s admitted that there was no collusion the day Mueller was appointed!

This whole thing has been bogus from the get-go.

The public was led to believe that the reason Mueller was appointed was to find collusion between Trump and Russia because we knew it happened; we just couldn’t prove it! Well, now we have yet another assertion on this episode. It comes from none other than Bob Woodward Friday on the Hugh Hewitt radio program in the morning. Listen to this. Question: “Did you, Bob Woodward, hear anything in your research that sounded like espionage or collusion?” You’re in there in the White House, you got people telling things left and right and you’re making up things that they tell you, Bob. Did you hear anybody talk about collusion? 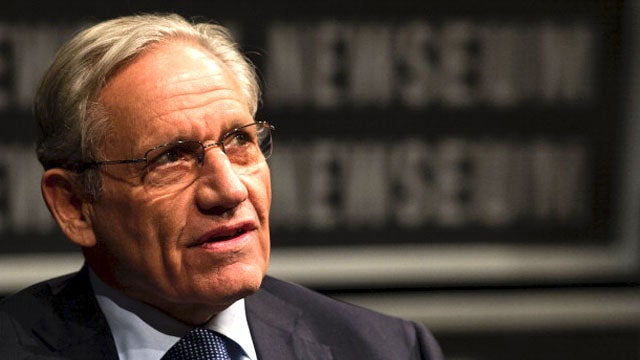 WOODWARD: — uh, so, you know, there we are. We’re gonna see what Mueller has.

HEWITT: But you’ve seen no collusion?

WOODWARD: I have not.

RUSH: “I looked for it. I looked for it hard.” Bob Woodward. Folks, if Bob Woodward didn’t find any collusion, I think it’s safe to say there wasn’t any, because Bob Woodward could have made it up like he made up the quotes from William Casey, who supposedly came out of a coma for 10 minutes to talk to him about Iran-Contra. No collusion. He looked hard! So we have Lisa Page (paramour of Peter Strzok Smirk) saying that when Mueller was appointed, they didn’t have any evidence at the FBI or anywhere else of collusion between the Trump campaign or Trump and Russia, and now Bob Woodward.

I mean, he looked hard! However many years he spent on writing this, he looked really hard. And he didn’t find any collusion. So we’ll have to wait and see what Mueller has. Mueller doesn’t have anything, because there wasn’t any, and yet look at that. Look what that is. Look at what that became. No evidence of the primary reason people think Mueller was appointed. It’s gone on and on and on, and what is its purpose now?

To destroy as many people as Mueller can using the criminal justice system for things that didn’t happen in their lives related to the Trump campaign or the Trump presidency. Now, over here we’ve got the same group of people, same type — a bunch of Washington, D.C., establishment types now trying to destroy Kavanaugh. Not just defeat, not just keep Kavanaugh off the court. They want to destroy him and his family.

RUSH: By the way, just to repeat this because it’s gotten lost in the shuffle today: Lisa Page, it has been learned, told congressional investigators that — the FBI, the CIA, the DOJ — nobody had found any evidence of collusion between Trump and Russia on the day Mueller was appointed. There wasn’t any. They had found nothing, and that means there was no reason for Mueller to be appointed because the regulations require that a crime be listed for Mueller to pursue. There wasn’t one, and they haven’t found any.

Bob Woodward (the other part of the story) was being interviewed and he said he’d been looking for it. Writing this book, he looked for it. He looked really hard, folks! Bob Woodward looked really, really hard for Trump-Russia collusion and in two years of looking he didn’t find any. Bob Woodward, who the left takes as gospel, said there isn’t any. There wasn’t any, from both Lisa Page of the FBI and Bob Woodward. It’s being overshadowed with the Kavanaugh news today, and I wanted to make sure I passed that on twice.