RUSH: Do you realize we may have been the victims of a decades-long medical scam? Have you seen the news? “‘No Evidence’ Having High Levels of Bad Cholesterol Causes Heart Disease, Doctors Say.” Just doesn’t surprise me at all — and how many people are out there taking statins and going to get their cholesterol tests good and bad? “Oh! Oh, look! It’s high! Look at your triglycerides. Oh, my God. We gotta get you on medication.

“Get you on medication, start changing the way you live your life,” because you’re thinking you’re eating stuff that they scrape out of your arteries and your veins there when you go in and have open heart or clear it out with the angioplasty in there. It turns out it may not be true. It’s U.K. media news. Doctors have found there is no evidence of a link between high levels of bad cholesterol and heart disease, a study says.

“And with this claim, a number of leading cardiologists say statins, taken by millions of Brits to tackle cholesterol, don’t have any benefit” at all. “Their findings, published in the Expert Review of Clinical Pharmacology, suggest the drugs won’t treat heart disease, as they say high bad cholesterol levels don’t necessarily lead to heart disease. The 17 physicians from across the world appear to have dispelled the theory that there are links between having high LDL-C levels — known as bad cholesterol — and fatty deposits that clog arteries.” 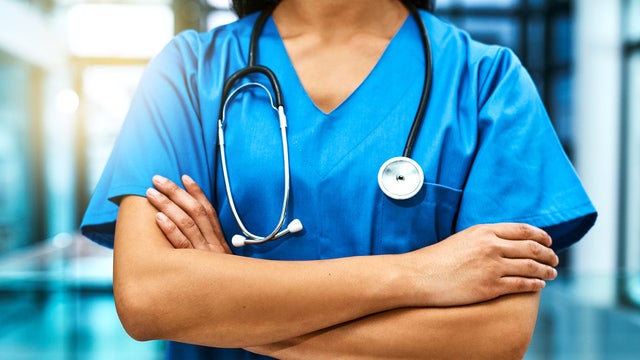 Do you know how much of what we think we know is just BS for a host of reasons? But it seems like every… You know what was also dispelled yesterday? A baby aspirin a day or when you’re having a heart attack doesn’t mean anything! It won’t help. It won’t change anything. In fact, taking too much aspirin could hurt your stomach lining or some such thing. But an 81-milligram aspirin tablet for heart health, according to some doctors yesterday, is a worthless placebo-type activity.

It might help you psychologically, but it’s not changing a thing. Now, the theory is that if you’re having a heart attack or think you are, take one of those babies; it will thin your blood a little bit to help alleviate heart attack symptoms. Now some people came out yesterday saying, “Ah, that’s bogus; it isn’t true.” Think of all the things that we grew up thinking were gonna kill us, which is everything.