Two Rumors That Could Be Fake News But Ring True

RUSH: Okay, folks. I want to share some things with you that may be fake news, but if they’re not fake, I want to be on record as having had them for you. There’s a Twitter thread out there. I have no idea the veracity because, as you know, I do not “twit.” But this particular thread claims that the reason that Dianne Feinstein was reluctant to go public with Christine Blasey Ford’s letter is because she received a similar letter from the woman about Judge Gorsuch. No idea whether this is fake news or true. 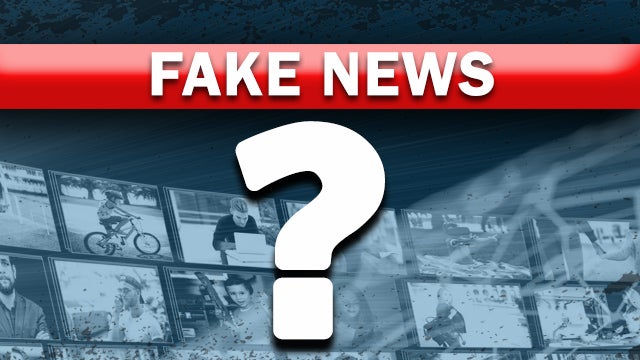 But given who we’re talking about here, I can believe that it would be true, ’cause I think we’re dealing with genuinely disturbed, emotionally depraved, poisoned-with-hatred lunatics. I have no idea if it’s true. There’s another bit of news going around that has a little bit more credibility but still it doesn’t pass the “definitely happened” test. It is that Peter Strzok Smirk and Lisa Page were caught destroying evidence on their final days at the FBI. Neither two bits of news can be confirmed. But let me tell you something.

The New York Times and the Washington Post and USA Today and all the rest of them are publishing fake news and lies every damn day without one bit of concern whether they’re true or not, and half of them they didn’t even bother to correct. And it’s not something normally that I get into. But these two things have the tinge of believability to them, and I just want to get them out there in case it eventuates that they’re actually true. I can’t confirm either one.

But you know, I’m sick and tired of being hampered here. These people get to lie and distort and do whatever they want under the banner of premier journalism each and every day, making up sources, making up quotes, writing such things as, “President Trump, without evidence, today claimed” blah, blah. But they never say, “Christine Blasey Ford, without evidence, claimed today that Brett Kavanaugh pinned her down in a high school room in a house and so forth 42 years ago when they both were…” Who knows.