Abortion at Root of Kavanaugh Attack

RUSH: Let’s review something that I said because there are many reasons why this is happening, and some of them are coequals. The primary reason is to delay the confirmation because they don’t want Kavanaugh on the court because of his judicial qualifications and beliefs.

They also don’t want any conservative on the court because they really want to be able to maintain control over a woman’s womb, and they want to be able to determine what happens to occupants of a woman’s womb. And they’re afraid that Kavanaugh’s gonna come along and overturn Roe v. Wade, which is not going to happen. But they can’t take the chance that it won’t. There are many reasons why this is happening. Yesterday on the program, I outlined one of them. 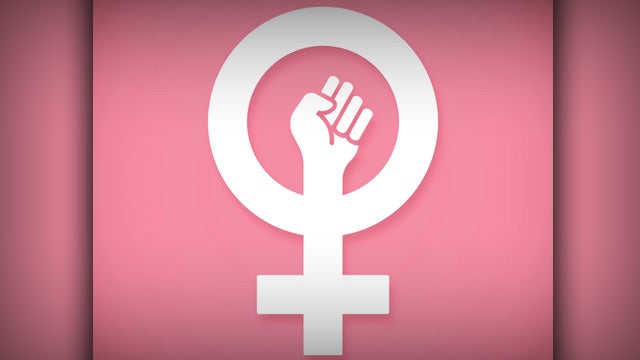 RUSH ARCHIVE: What do you think the bull’s-eye really is here? What do you think has the Democrats so paranoid, so frightened, so agitated, so animated and motivated to stop this guy? What is it? (interruption) Well, yeah, but why? I know they don’t want him on the court. It’s one word. It begins with an A. This is all about abortion. It is about nothing else as far as the left is concerned. They want to be able to continue uninterrupted with their behavior when it comes to abortion. Sex without consequence, life without consequence. They are scared to death that a Republican or a conservative majority is going to overturn Roe vs. Wade.

RUSH: But in addition to that (and this can’t be said enough) they really believe they’re gonna win the Senate, folks. They believe their polls. They don’t have the slightest idea what a potential backlash they are creating with their behavior here and what they’re doing to Kavanaugh. They haven’t the slightest idea. They have no idea of the rage! They think the Democrats have all the motivation and inspiration, eagerness to vote?

They have no idea what this is doing to Republican turnout. No idea at all. We saw a harbinger in a Texas special election last night where a Republican won a Democrat seat that the Democrats have held for 139 years, and the polls did not say this was gonna happen. Democrats think they’re in the process turning Texas blue, and yet this one seat that they’ve held in a district that went heavily for Hillary elected a Republican.

They’re sitting there blind as a bad. They have no concept, they have no sense, because they’re not connected to the American people. They have no idea how their behavior here is revving up Republicans to vote in November like nothing else could! You wait. We’ll see. Here’s David “Rodham” Gergen last night on Anderson Cooper 210. Cooper said, “This call from Democrats for an FBI investigation. It’s a delay tactic, some people say.” 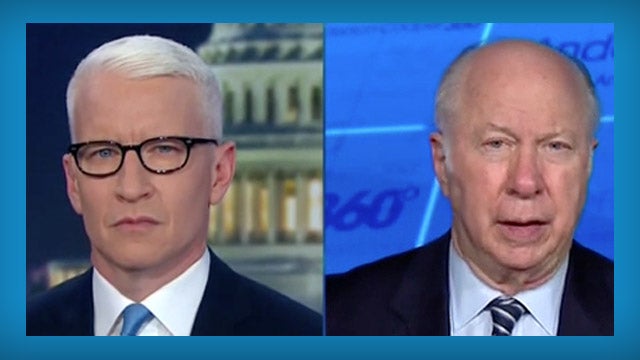 GERGEN: This vital last step about who’s going to investigate is crucial to the outcome. What’s most important for the country here, Anderson, is when this is all said and done, if Judge Kavanaugh’s going on the Supreme Court and it’s gonna tip the balance of the court for years to come, uh, it’s really essential that he go forward without a big cloud over him. To have Judge Kavanaugh go up there and join Clarence Thomas, you’re going to have two people who have been accused of sexual harassment on the court deciding whether Roe v. Wade should be sustained or not — precedent ought to rule — that is not a helpful situation.

RUSH: Bingo! What did I tell you? You’ll “have two people on the court with the cloud of sexual harassment allegations hanging over them”? Why do those clouds exist? Because incredible, uncredible accusers came forth at the last minute to try to taint them. Neither Clarence Thomas nor Brett Kavanaugh were known as sexual anythings until the last days of their confirmation hearings. Folks, I’m telling you. I have such… I have lost all respect for any of these people on the left.

I mean ruin them!

Wipe them out financially!

Decent people don’t know how to deal with that. Decent people are just gonna avoid it. That’s why Trump was elected, and that’s why people that support Trump don’t care one whit what he says in a twit or a tweet. They don’t care one whit what he tweets. He is the lone person fighting back against any of this. He’s the only person that people that voted for him think has a chance of standing up to these people and stopping them. That’s why they supported him, that’s why they elected him, and that’s why they don’t abandon him now.