RUSH: Thank you very much. I appreciate that. You bet.

CALLER: You’re welcome. Okay. The reason I’m calling you is I’m a retired Defense Department federal employee, and, during part of my career, I was the family advocacy officer at a large Air Force base here in the United States.

RUSH: What does a family advocacy officer do?

CALLER: Well, we investigated cases of suspected child abuse, child neglect, and spouse abuse, and we accepted referrals from anybody in the Air Force or the local community.

CALLER: There’s no information. There’s no dates. It’s just — I hate to use the word “bogus,” but basically there’s not even a minimal threshold that we would use to open it. We would stamp it “no reasonable suspicion” and file it in the archives. 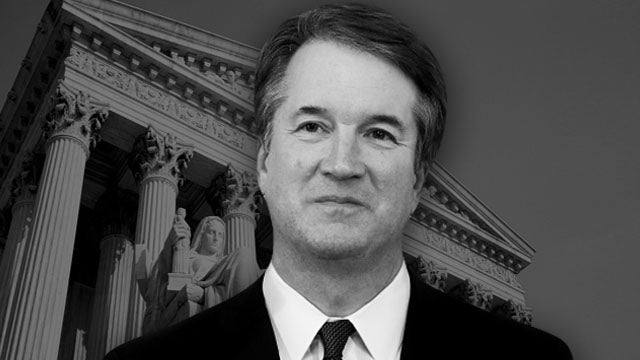 RUSH: You come from a world of decency and honor and common sense. It’s a bygone era. We’re now in the #MeToo movement, where there are exceptions, but for the most part the woman says it and you have to believe it, at least in terms of how you approach it. You have to believe it. It is political suicide not to accept it as true or likely. You just can’t…Your standard of reasonable suspicion, try that term out. (Laughing) This woman you could say she wouldn’t past the old Department of Defense reasonable suspicion test, and look what happens to whoever tries to say that. We live in a different era now.

CALLER: We sure do.

CALLER: I agree with you totally, Rush. And it’s really sad, because a good man’s reputation and his life are being ruined. That’s why we had the standard that we did. And we were audited by all kinds of people, we cooperated with all kinds of local agencies on and off the Air Force base. We had to have good documentation for everything that we did. And this thing is totally bogus with no facts. I mean, where do you start an investigation with this other than interviewing this lady, which she is refusing to do?

RUSH: Yeah. Well with you… She’s realizing… So much here. This is not about what really even happened. This is about simply delaying Kavanaugh’s confirmation vote.

RUSH: An added bonus is they get to destroy his character and reputation along the way, and, if they get away with this… I’m just gonna say it. If they get away with this, you can say good-bye to decent people wanting to find their way to Washington to spend any serious time. The only people gonna be left are gonna be deranged progressives running everything. Decent people aren’t gonna want any part of this. Decent people haven’t the slightest idea how to deal with this and don’t want to.

CALLER: You’re absolutely right, Rush. And it’s really sad that our society has come to this level. But thank you for doing what you do. We’re with you, Brother.

RUSH: Well, thank you. I appreciate it. That’s an interesting… I’ve never heard of “reasonable suspicion.” Reasonable doubt everybody’s heard of. Reasonable suspicion. It sounds like that was a mechanism that would allow for an agency to investigate something before a crime happened, you know, which a lot of people… When you’re talking about spousal abuse or bullying or this kind of thing… How often has your child been bullied or you have been abused as a spouse and you go to authorities and, “I can’t do anything unless something actually happens to you.”

This sounds like it was a way to actually look into something before a serious event happened. “Reasonable suspicion.” Well, as he points out, this wouldn’t pass that test. That’s a great… There’s no reasonable suspicion here other than her coming forward 36 years later, and that’s not… There’s nothing… Well, there’s nothing reasonable, period. And that’s what has people so frosted here. Don, thank you again. Let’s see. Where are we headed next? Da-da-da-da-da-da-da-da-da. Well, Chesapeake, Virginia, next. Susan, great to have you. Welcome to the EIB Network. Hello. 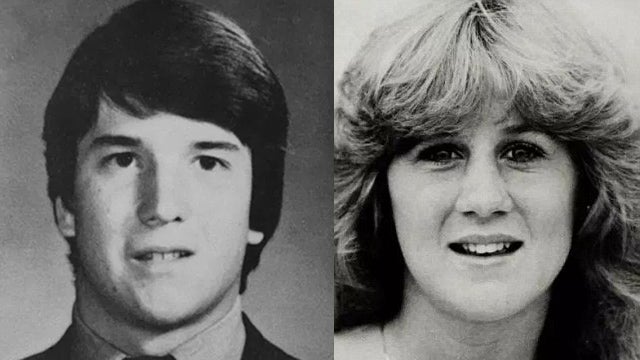 CALLER: Uh da da da da da da da da, as Elmer Fudd would say, dittos, Rush. I waited a long time to say that. But, yes. I needed to call because I also am one of those angry women who’s mad at the angry women because I was attacked when I was younger, 11 years old, by two boys, and I just wanted to say I can remember the exact place I was, every bit about the incident. And then a year later, one of the same boys attacked me again in a bathroom at a rec center and thankfully the janitor helped stop that situation. But, I can remember exactly that I was in a school, exactly where I was, and I have to say that my memory was 55 years ago because it happened when I was 11, and I’m now 66. So this woman saying that her repressed memories she just… You know, she’s just now coming out. My question was, in 2012, when she got the help and she knew he was a judge, why didn’t she do something when he was a big judge then? I just, it just baffles me.

RUSH: Obviously. Well, because the rule in Washington is you can be a reprobate and be on the DC Circuit. But when it’s time to go to the Supreme Court to affect the balance, then that’s when the left is gonna step in and, if you’re not a reprobate, make up the fact that you are. One quick question with 30 seconds here. You say you remember everything about it. This woman claims she didn’t report it until 2012. And now they’ve got a bevy, they have an army of therapists saying, (paraphrasing) “Well, the fact that she can’t remember is probably the best proof we’re ever gonna have that it did happen, because the more traumatic something is, the more it is tended to be forgotten and suppressed.” So I think they’re saying in unison, (paraphrasing) “We ought to believe this woman precisely because she has no details.”

CALLER: Well, if you look up some of what the clinical researchers say… Yesterday my husband was looking it up: 70% do not believe that repressed memories are valid. And he looked it up again today, and what he found out was that the 70% of research psychologists say that the —

RUSH: I appreciate the call. I gotta go. I just saw the clock again. I’m up against it, but I do appreciate your taking the time.