CALLER: Hello, Rush. How are you?

CALLER: No one in your audience should be surprised or shocked at what the Democrats are doing. They telegraphed who they were in ’91. They nearly destroyed a man — and that was just a black conservative replacing a black liberal. This confirmation was the most important confirmation in our lifetimes, tipping the court. So what did the GOP do? They put Elmer Fudd at the chair. Republicans can’t go for cameras and tell us how flimsy — including Mitch McConnell, how flimsy — Blasey Ford’s story is without, at the same time, telegraphing how incompetent Grassley was. You can’t have it both ways. The Democrats come to fight. They come to battle. Republicans want to be statesmen, and they don’t know how to fight. I’ll ask you one question.

CALLER: If Grassley was bribed to sabotage Kavanaugh’s confirmation, how would it look any different than it looks now?

CALLER: Please, answer me. Somebody… What needs to happen is there needs to be out of this hopefully like a phoenix, conservative —

RUSH: We don’t have that now. That’s an argument for another day. That doesn’t get Kavanaugh on the court.

RUSH: Guess what? (laughing) Elmer Fudd has just opened up the possibility of another hearing to handle this babe that’s come forward today. I say “Elmer Fudd” because our caller from Brooklyn referred to Senator Grassley as “Elmer Fudd.” 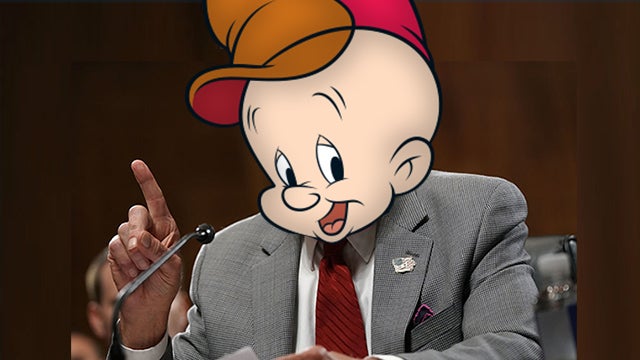 The headline (it’s Washington Times) is “Charles Grassley Opens Door to Second Hearing After Third Kavanaugh Accuser Surfaces.” Now, what the caller from Brooklyn meant was, in the game of optics there’s no way the Republicans win this, right? That’s what he meant. You got Grassley. Take your pick of any of them out there.

Jeff Flake is now saying he’s getting death threats, and no matter how this ends it’s gonna be a cloud over everybody when it’s over no matter how the vote goes. People are now starting to dig into Julie Swetnick. Well, they’re digging into her story. You have to be really careful here.

RUSH: This is Hannah in Hartsville, South Carolina. I’m glad you called. Welcome.

CALLER: Thanks for having me on, Rush. How are ya?

CALLER: Good. I’m a conservative Millennial here in South Carolina, and I just want to tell you I’m so grateful for your voice. It is so needed; we couldn’t do it without. 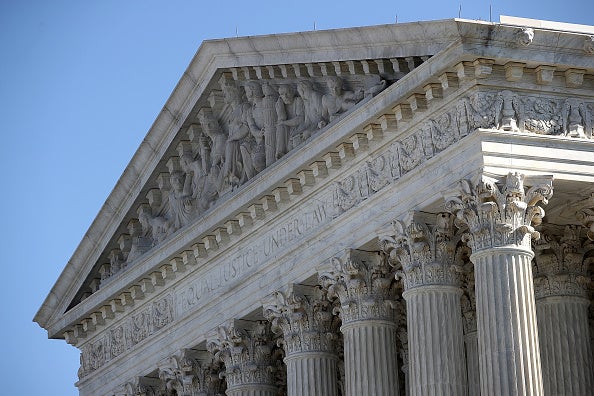 CALLER: To get on to my question, I wanted to see if you thought that there were any indicators on how Murkowski, Collins, and Flake will vote. You know, we have this sideshow going, but it really comes down to what happens on Friday morning. I also want to know, do you think…? Since Grassley went ahead and scheduled the vote for Friday morning, do you think that that’s an indicator that he believes he has the votes to confirm Kavanaugh?

This may be the jumping-the-shark moment in all this. As for Murkowski and Collins, nobody knows how they’re leaning. They haven’t said. Murkowski, however, has backed off one thing. Earlier in the week, Senator Murkowski was suggesting that an FBI investigation into Blasey Ford’s incident would be very helpful. I mean, if the FBI could look into this and declare something, it would be very helpful.

She has since walked back her demand for an FBI investigation and she is saying this is not about a Supreme Court nomination; this is about whether or not a woman is to be believed. That was Senator Murkowski. Senator Collins is holding her decision or cards closer to the vest. In my mind, I don’t know how either of these women can look at what’s happening today and in any way side with the Democrats on this. But I’m not there and I’m not them.