RUSH: So Qualcomm says Apple stole its technology in its modems and gave the secrets to Intel. Intel is the exclusive supplier of modems for both Wi-Fi and cellular connection on the iPhone XR, XS, and XS Max. Qualcomm, who’s in the middle of a lawsuit with Apple already, said that Apple stole its modem secrets and gave ’em to Intel. So I guess that means Apple is guilty. Qualcomm has made allegation; Apple is much bigger than Qualcomm. 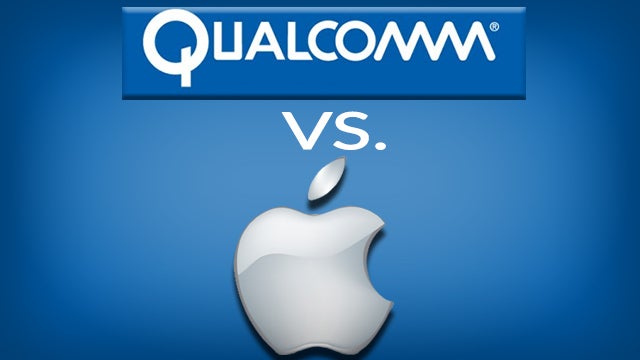 So in our current climate, if Qualcomm says it — since the media doesn’t like Apple to begin with — Apple is guilty. That’s what’s happening, essentially. Senate confirmation hearings are not even trials, and they are still bastardizing the ruling with all of this.