Kavanaugh Can Still Beat This Back

RUSH: Once again, Senator Lindsey Graham was on fire with the media after the hearings took their break, after Dr. Ford was finished. He said (summarized), “Based on the information offered today, there’s not even enough evidence to get a search warrant, let alone an arrest warrant, nor a conviction. Did I find her credible? What I found was there’s no corroboration. There’s not even a time or place.” 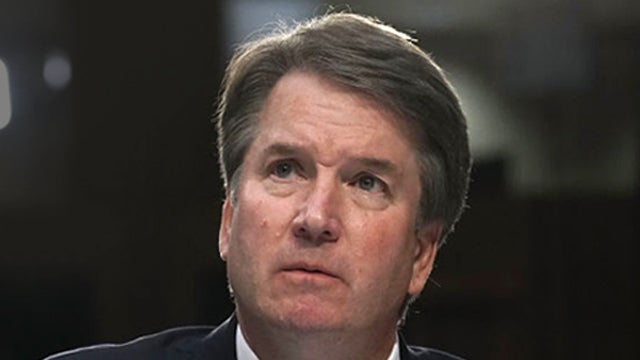 He’s reminding everybody of the facts here, pointing out that, after all of those hours, he doesn’t know when it happened, he doesn’t know where it happened, while all of those named deny it. I just got an email from a guy, a journalist friend. He said, “I think Kavanaugh’s toast, don’t you?” I wrote back, “No, I do not think Kavanaugh’s toast. We didn’t learn anything new! We still don’t know what, when, where, why.” The people involved that she named all deny it in a sworn affidavit!

Brett Kavanaugh can deny all this with far more certitude than she can assert it! You know, not knowing where or when supposedly makes it tough for Kavanaugh to deny it because how do you say you were never at a place that she isn’t even able to name? You watch. You watch. If this were me under all these allegations, I’d be livid at this. I’d be livid that anybody believed it, given this many holes and given this lack of corroboration, this lack of evidence. 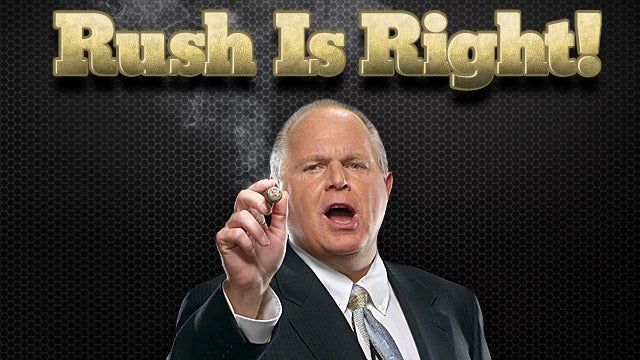 I definitely believe he can beat this back. I don’t have any doubt that he can. Whether he will, you know, that’s a pressure-packed moment. But I think he can. Against this? Some say, “Well, Rush, it’d be a lot easier if she had named a place ’cause he could prove…” He could already prove he wasn’t in the general neighborhood with his calendars! “Well, that doesn’t prove it, Rush.” She doesn’t have any either is the whole point.

Do you think Kavanaugh should cry? Noooo Some people do. Ladies and gentlemen, despite — despite all — he can beat this back. I firmly believe that. I don’t think anything’s over yet. I’m a one of those people, I used to fall prey to my initial reactions of what I thought and felt after seeing something on TV. But I’m older and wiser and far more suspicious, and I live in a current set of beliefs that the American people are wiser than normal over what they see on television. I could be dead wrong about that. But I’ve got faith.