What’s Going on with Mueller?

RUSH: Miami, Florida, next. Robert, you’re up. Great to have you.

CALLER: Hey, Rush. Mega dittos from a lifelong listener. I’ve been listening to you for 30 years. I just want to thank you for everything you do for the country and especially your leukemia-and-lymphoma-a-thon that you do once a year. It’s fantastic. It means a lot to me. 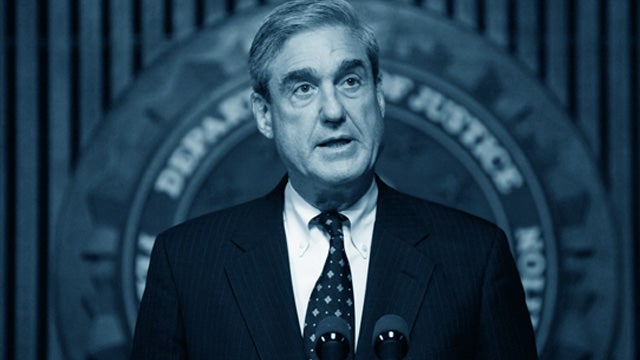 CALLER: My question is, what do you think is going on with the Mueller probe? ‘Cause it’s sure gotten quiet.

They’re moving away. They’re going off to other things. There’s less and less for his team of Trump haters to do. I’ll just repeat what I said at the very opening of the program. I don’t think this tax story would have run today if Mueller were still hot on the trail and had something, and if the Ford story weren’t beginning to unravel. The New York Times story wouldn’t have run. When I saw on Drudge this massive New York Times story, my first reaction…

Remember, folks, I am a student of the media and the left, and nothing happens by accident. The Times didn’t just finish the story by deadline last night, thereby making it able to be published. They’ve been holding it! They’ve been working on it for a year. They’ve been coordinating with the Showtime network. They’ve been producing a documentary for the past year documenting how the Times found it, how they reported it, how they prepped it, how they wrote it.

The fact that this thing was released and published last night for today? The first reaction I had was, “The Kavanaugh thing must really be unraveling, ’cause it’s time now to turn attention to Trump from a new angle,” and it’s not really new. It’s taxes. The latest news… Correct me on this, Mr. Snerdley, if you’ve seen something more recent. But the last story I saw on this is that Mueller… (chuckling) I don’t know what to believe anymore.

Mueller is showing various people Roger Stone emails and texts and asking them what they know about it. We’re down now to Roger Stone in an investigation that started with everybody thinking Trump cheated with Russia and that Mueller was the guy that was gonna find it — and when we got Trump’s tax returns (impression), “We were gonna see that it’s Putin that enabled Trump to hold on to his money and get more of it. Trump’s wealth is directly tied to illicit activity with Russia.” 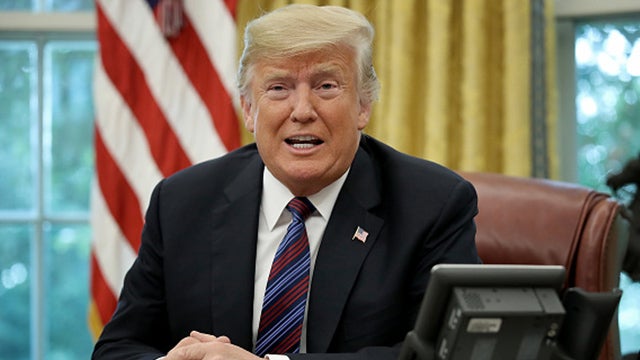 Well, there isn’t any Russian anything in the New York Times story. So we’re getting down to the nitty-gritty here. You know, ethics say that a special counsel should not write and release a report within this close proximity to an election because of the impact that it would have — and they, of course, are unbiased and totally objective in the Justice Department and they’re not about affecting the outcome of elections. Ha-ha-ha-ha.

Which is all they’ve been trying to do for two years. I wouldn’t be surprised if they release a report, you know, a couple days before the election which excoriates Trump for irresponsibility, excoriates him for a bad attitude, excoriates him for having really, really shady friends and all that but doesn’t accuse him of anything.