John Harwood Voices the Panic of the Drive-Bys

RUSH: Now we’ll play for you a couple of audio sound bites. This is John Harwood. John Harwood is a liberal Democrat member of the press. Been at the Wall Street Journal, been at the New York Times, CNBC, wherever he’s needed to advance the leftist agenda, Harwood goes. Today he appeared on CNBC’s Power Lunch. And this just a little bit of his report about the impact of the Kavanaugh nomination on the midterms elections.

HARWOOD: This Kavanaugh nomination controversy has sent an electric charge through the midterm campaign, and right now it appears to be benefiting the Republicans the most. Here in Florida, Bill Nelson, the veteran Democratic incumbent, is leading by just one percentage point in this recent Mason-Dixon poll. Rick Scott, the former health care CEO turned governor of Florida. But if the voters that we talked to about this Kavanaugh nomination are any indication, Rick Scott may get a benefit from angry Republicans who are fired up by this issue. 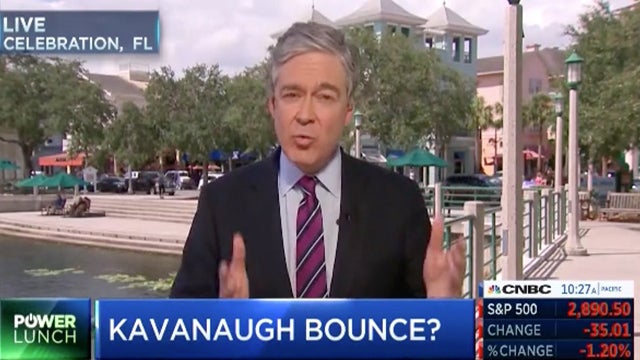 RUSH: I just need to ask if any of you remember who it was who’s been saying all these months that the issues that would decide the midterm elections hadn’t happened yet. That would be me back in April, May, June, July, August. That’s right, Mr. Snerdley. That would be me. Now, here is Harwood. I think… Folks, I think just based on the way I’m watching liberal reporters talk about this today, I’m getting a sense of a bit of panic setting in.

I really believe that they thought that no matter how this Kavanaugh thing went, they would win. I think they thought they’d persuade people Kavanaugh was a reprobate and if he got confirmed it was really firepower their base that a mugger and a rapist and all this stuff’s on the court. If they lost it, ditto, same thing. I think the one thing they didn’t count on is rejuvenating and reviving the Republican base they think is happening, they think it’s happening. Here’s Harwood. He went out and talked to some voters, and this is that report.

WOMAN #1: The Kavanaugh hearings are a disgrace.

MAN #2: The thing nowadays there’s so many people in the world nowadays, you know, if I come out and say here, you’re — you’re Joe Smith and — and you sexually harassed me when I was in high school, you’re guilty, today. There’s no if ands or buts.

MAN #3: I don’t think the — the liberal side, the Democrats are doing themselves any favor with what’s going on right now with this nomination, the Supreme Court nomination. I think it’s — I think it’s a sham. I’m disgusted watching it.

RUSH: They actually played this on CNBC. Harwood actually went out, he talked to these people, that’s what they said. Can you imagine how shocked the Democrats are and the media is to hear this? This is… I’ll tell you another reason why. This is the exact opposite reaction they have been trying to create! The media has been doing everything they can to drum up hatred for Kavanaugh! They have been doing everything they can to try to make average voters think that Brett Kavanaugh is the seediest, biggest gang rapist reprobate that’s ever been nominated to sit on the Supreme Court! 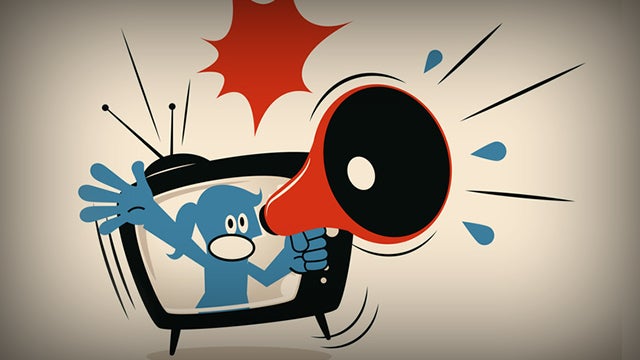 They have been trying to make people believe that! And now they’re getting it thrown right back in their face that that’s not what’s happening. One of the reasons for this is that Kavanaugh is a likable person and that he’s been on courts for years! And there have been countless opportunities for all of this to have been discovered and proved, and nobody has ever been able to! A lot of common sense rearing its head here.

And it’s in direct contravention of the attempts in the reporting by the Drive-By Media to create hatred for this guy among the American people. And when they get stuff thrown back in their face, like our old buddy Nic Robertson, remember went over to Cairo, Tahrir Square talking to natives of Egypt trying to get them to talk about how important Obama was to their freedom movement. And everybody he talked to said, Obama didn’t have anything to do with this. Obama? What’s Obama got to do with it?

Nic Robertson was for it. “And there you hear it here in Tahrir Square, Egyptians left and right loved Obama.” None of them said that! In fact, a couple of them he talked to mocked Obama and made fun of him. So when they have this stuff thrown back at them, direct evidence that their attempts to create and shape public opinion are not working… Oh, there’s Heidi Heitkamp. Well, it’s a report that she’s gonna vote “no” on Kavanaugh, despite the popularity of Kavanaugh in her state. It’s just a Fox chyron graphic: “Senator Heitkamp to Vote ‘No’ on Kavanaugh.”