The Delegitimization of the Supreme Court Has Begun

RUSH: Here is David in Phoenix as we head back to the phones. I appreciate your patience, sir. Hello.

CALLER: Hi, Rush. It is truly an honor to speak with you. I wish you could live forever and be on the airwaves forever. 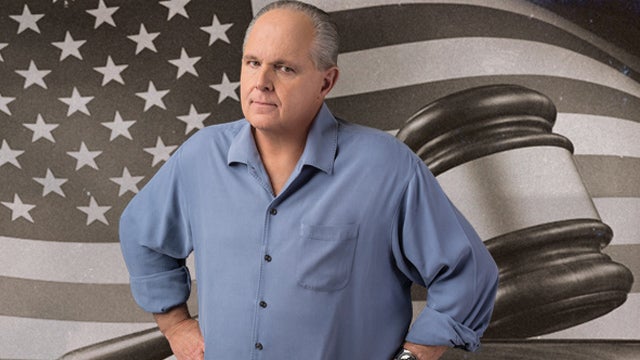 CALLER: Just a quick question for you.

CALLER: You know, I think that the senators knew they weren’t going to get the votes, the Democrat senators, that is, to oppose Kavanaugh and make sure he’s not on the bench in the Supreme Court. So I was wondering, do you think that the way they framed him with the media is something they’re going to use later on to frame the entire Supreme Court, when they don’t get their way?

RUSH: Bingo. That’s already begun. The delegitimization of the Supreme Court has already begun. Why, none other than the woman that hired Kagan… Sorry, that’s her name. The woman that hired Kavanaugh to teach at Harvard, Elena Kagan, who was the dean at Harvard Law and hired the guy, who was so good, she’s now a Supreme Court justice, thanks to Obama. She has said it would not be good for him to be on the court. 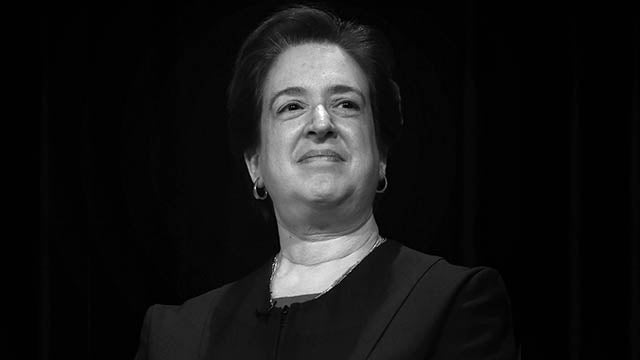 It would not be good, too controversial. The integrity of the court would come into question. There’s no question. This is what the left does! They lose control over an institution, the institutions thus, in their minds, is corrupt, unreliable, and must be eliminated from the power structure. You’re exactly right, the assaults on Kavanaugh are gonna continue, and they will become as they already are becoming, assaults on the court and rulings itself.