RUSH: From Fox News: “Homeland Security Secretary Kirstjen Nielsen said Wednesday that [the ChiComs are] engaged in an ‘unprecedented’ influence campaign leading up to the November midterms, in the Trump administration’s latest warning that Beijing is attempting to sway American opinion ahead of the elections.” 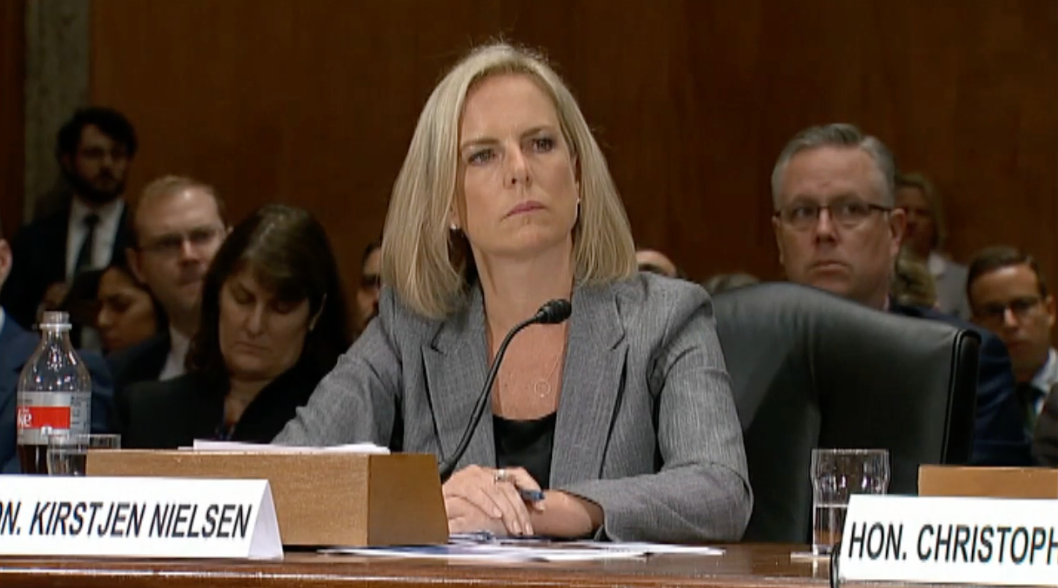 This has put China back on its heels like nobody thought possible. Donald Trump, the United States, now controls access to Mexico, all of North America, the United States, and Canada. You’ve gotta go through us. You gotta make deals with us, if you want to export your goods into Mexico, Canada, or the United States because Trump put together this new deal getting rid of NAFTA.

He made the new deal. The ChiComs never thought that was gonna happen. They don’t want Trump. They don’t want any more of Trump. They would be eager for whoever the Democrats put up. I just find it fascinating, an international bunch of communists are trying to affect our election so that their friendly Democrat Party in America wins. Think about that.