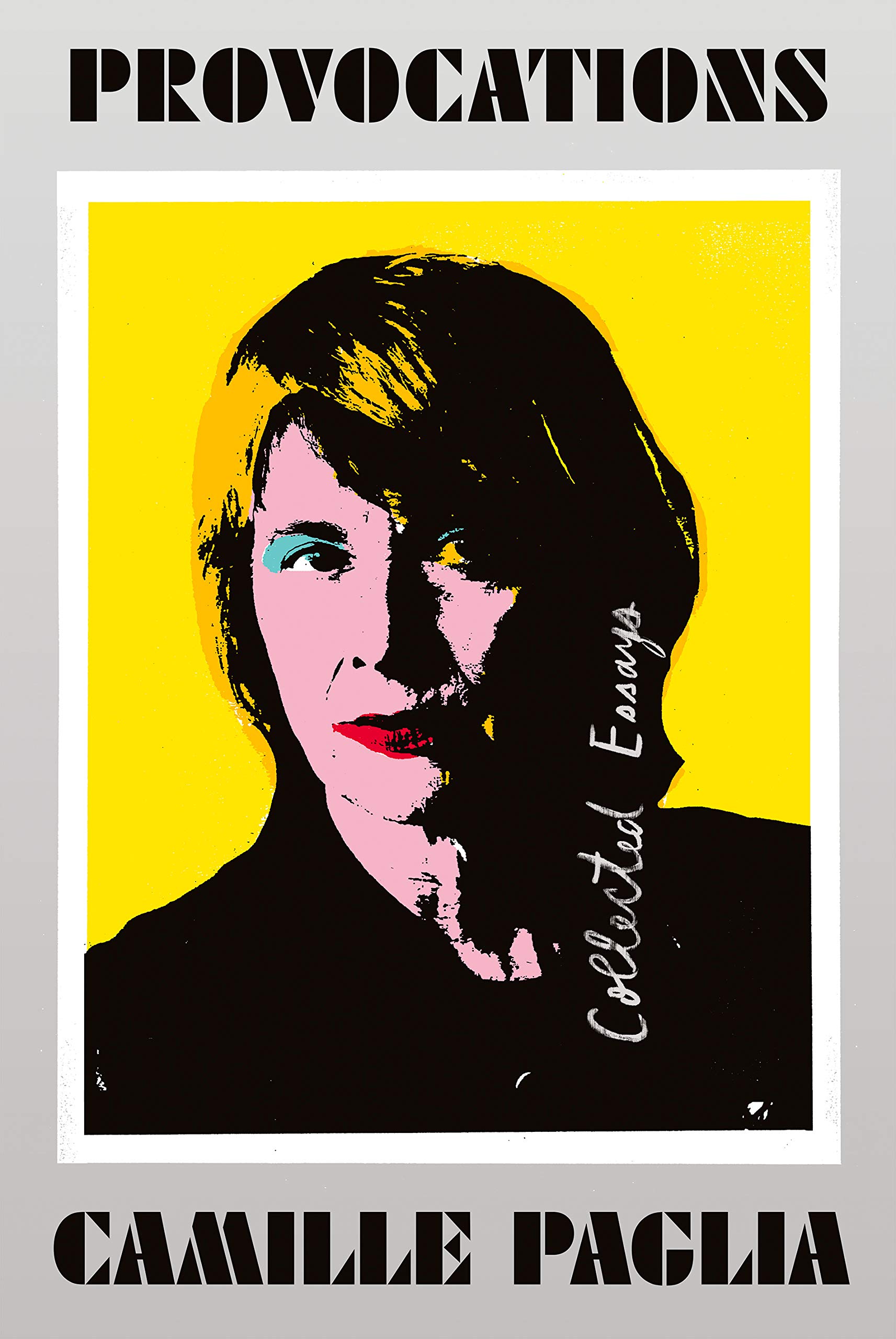 RUSH: We’ve got some great, great sound bites coming up. It’s one of my all-time favorite people, Camille Paglia. Back on October 22, 2016, she was participating in the Battle of Ideas festival in London, and it’s now available up to YouTube. She’s got a new book out, and she thinks that modern era of feminism has been a disaster for women — and she is, in her own mind, a feminist. So I want to play these bites for you.

RUSH: Camille Paglia. October 22, 2016, in London, the Battle of Ideas festival. Now, it’s linked to Drudge today. It’s very timely because Camille has a new book, and it’s collection of her essays over the years. She is a legitimate feminist. She’s not a militant, New Age… In fact, she regrets and very abhors second-wave feminism, which is what she calls the modern era of feminism. I trace it back to the late sixties, early seventies. Second-wave feminism, she thinks, has been horrible for everybody. And I just have a couple of sound bites here. She speaks like a machine gun. So make sure listen fast here.

PAGLIA: … The period of the 1920s, 1930s. That, to me, is my favorite period in feminism, because these women admired what men had done. There was no male bashing as became systemic, okay, to second-wave feminism. It’s an absolute poison that has spread worldwide. A feminism based on denigrating men — trivializing what men have done, defining men as oppressors and tyrants through history — okay? It is an absolute lie. There have been crimes against women. Where they have occurred, we must condemn them, all right? But men throughout history have given their lives, okay, and their labor for the support of women and children. This is an element of second-wave feminism that, to me, is an extrapolation of neuroticism on the part of these fanatics, okay, who have been attracted to this movement.

RUSH: “Neuroticism on the part of the…” We’re talking psychological disorders that have now assumed political identity or political issues! But, man, is she right on the money with this. The feminism that she says she admires never sought to denigrate and destroy men. It was never a male versus female thing, and she abhors this. She is an art expert and analyst and a cultural professor at the University of the Arts in Philadelphia. Here. This one… This next bite is from the same Battle of Ideas festival in London a couple years ago. This, I predict, will sound familiar to you.

PAGLIA: Human beings need religion. They need a religious perspective, a cosmic perspective, and getting rid of the orthodox religions — because they were too conservative — has simply led to the new religion of political correctness. All right? It’s the same kind of fanaticism. I mean, I’ve found that the second-wave feminists, it’s like the Spanish Inquisition. I’m not kidding. Like anything with any form of dissent, even within feminism, is treated as heresy, okay, and they actually try to destroy you.

RUSH: You would think that an ongoing professor in this modern era would be recommending and advocating for modern-day feminism, but you would be dead wrong. She’s right on the money. For those of you who haven’t heard this little story, 60 Minutes once profiled me way, way back when they thought I was harmless. And they profiled her at some point, too. And it came time for them to have their 25th anniversary dinner or 30th or whatever it was. It was at the Temple of Dendur exhibit at the museum on 5th Avenue in Manhattan.

And they invited me, and they sat me at her table because they thought that there would be fireworks. 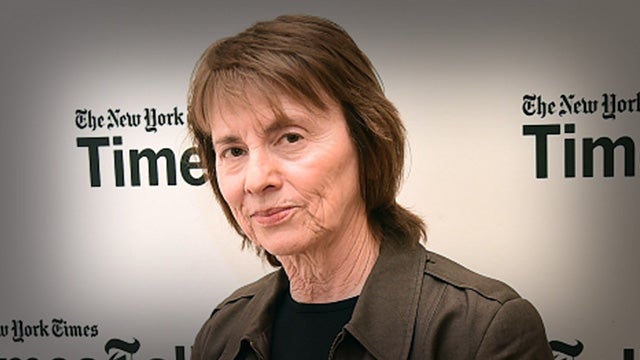 They thought that I would refuse and that I would get into arguments and I would eventually walk out. We got along famously! And during the night, there’s Steve Kroft walking by, taking a look. I didn’t get it at first. And then Morley Safer would start walking by, take a look. And then here came Ed Bradley. I said, “Why are these guys leaving their table?” They all expected fireworks at our table and they were hoping to see it. And, of course, they didn’t get it because we had lovely time that night. So it was just amazing, and it took me awhile to figure out, you know, what they were doing with this. I was naive back in those days. At any rate, that’s it.