The Top 1,409 Individual Taxpayers Pay More Than The Bottom 70% Combined

RUSH: “Top 3% of U.S. Taxpayers Paid Majority of Income Taxes in 2016.” Now, those of you who listen to this program, this is not gonna be news to you. But as you well know, the Democrats and the media have a popular refrain. No matter how the income tax burden is spread around among taxpaying members of the public, there is an often-heard refrain, “The rich are not paying their fair share and therefore we need to raise their rates! 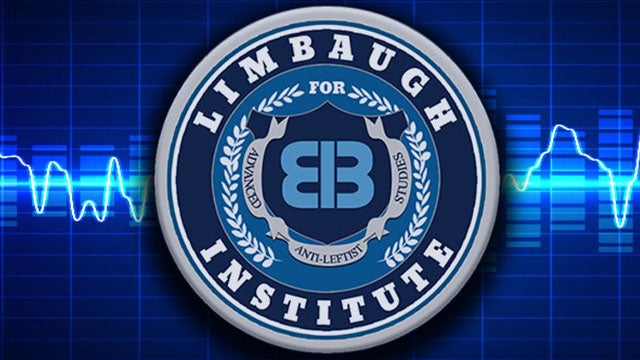 “We need to increase their tax percentages, their rates and so forth, and make it fair,” and it has gotten to the point now where fairness is so far out the window… It is actually true that the wealthiest 1,049 taxpayers, individuals pay more in actual tax money, revenue… Forget percentages. They pay more in taxes than the bottom 70% of taxpayers. I misspoke when I said 70% of the population, because of course not everybody in the population pays income taxes.

But of those who do, the top 1,049 taxpayers pay more money than the bottom 70% of taxpayers combined. “The top 3% of U.S. taxpayers paid [practically 90%] of all taxes in 2016. Individual income taxes are the federal government’s single biggest revenue source. In fiscal year 2018, which ended September 30th, the individual income tax is expected to bring in $1.7 trillion. That is about half of all federal revenues,” and that’s according to the Congressional Budget Office.

“If past statistics can offer any guidance, in 2016, $1.44 trillion income taxes were paid by 140.9 million taxpayers reporting a total of $10.2 trillion in adjusted gross income… Bloomberg looked into the 2016 individual returns data in detail for some additional insights… The top 1% paid a greater share of individual income taxes (37.3%) than the bottom 90% combined (30.5%).” The top 1% comprise 37% of taxpayers. So the top 1%…

We’re not talking all that many people. We’re not talking about millions of people here. In other words… And the top 50% of all taxpayers paid 97% of total individual income tax. So, in other words, the bottom 50% are paying 3%. There isn’t much more you can do to cut their taxes, and yet how often do you hear both parties’ politicians running around, “And we’re gonna middle-class tax cut! The middle class is paying the burden! It’s too bad, but we gotta cut middle…” There isn’t much to cut anymore, when it comes to income taxes.

It is not true to say they are not paying their fair share. Now, this is as it’s supposed to be, by the way, when there are marginal tax rate tax reductions. When you reduce income tax rates, you generate more tax revenue, because people shelter less. They avoid… If you tell people they’re gonna be able to keep, say, 70 cents of every dollar as opposed to keeping 40 cents or 50 cents of every dollar, then they’ll work much less hard at shelter and shielding it. They’ll be more inclined to pay it. 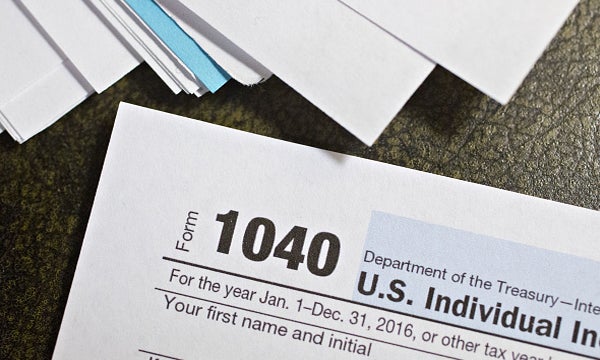 Yet we never stop hearing how unfair it is. “The rich are not paying their fair share!” It’s a constant refrain, and I doubt that it’s ever gonna change because if you get the votes of all 1,400 people, you’re not gonna win anything. You need the votes of the people in the bottom 70%. So you need to pander to ’em. You need to constantly tell ’em how they’re getting ripped off. You need to tell ’em how people aren’t paying their fair share.