RUSH: Frank in Sequim, Washington. It’s great to have you on the EIB Network, sir. Hi.

CALLER: Hi. It’s a very big, big pleasure to speak you. I am an enrolled Native American, and I’d like to speak for my people, I hope, that I’m sick and tired of white people trying to cash in on being Native American, especially when they’re living a big lie.

RUSH: I can imagine that’d be frustrating. 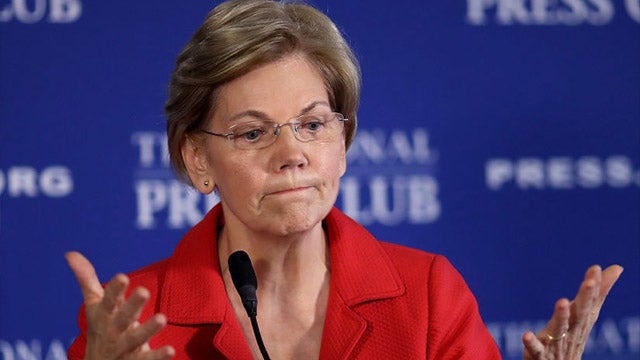 CALLER: And my tribe is enjoying the lowest standard of living in the Western Hemisphere other than in Haiti in Pine Ridge, South Dakota. So I know what I’m talking about when I speak for my people, I hope.

CALLER: And she hasn’t mentioned a tribal connection at all. 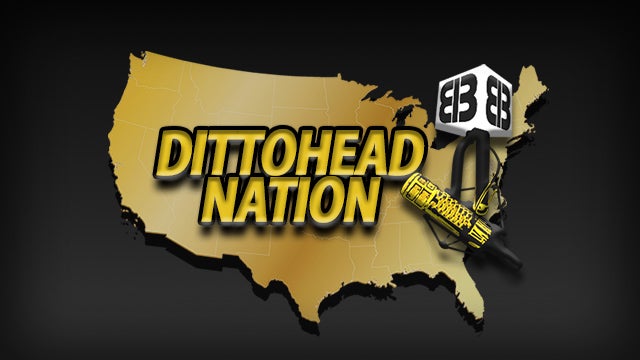