Could the Deep State Jimmy With the GDP Numbers?

RUSH: This is Bob in Coronado, California. Welcome, sir. I’m glad you were patient and waited. Hi.

CALLER: Hi. Thank you, Rush. My comments sort of pertains to the October Surprise, and I was gonna ask your opinion.

CALLER: Next Friday is the so-called advance read on the GDP for the third quarter, which I believe is less data driven and the two revisions that follow it. My question is: Can you see the deep state dropping in a low GDP number and then piling on immediately with, “It’s the tariffs! It’s the tax cuts failing! The sugar-high economy is spent and this is what really is happening with all the Trump economics, and it’s starting to break up,” conveniently, “seven days before the election?

RUSH: Well, these numbers would come from the Department of Labor, Bureau of Labor Statistics, and the U.S. Council of Economic Advisors. These are Trump people in there. Now, you’re right to be wary of career left-wing deep staters in there. Look, I wouldn’t put anything past these people. You could conjure up any scenario you wanted, and I would bet eight out of 10 of ’em I would tell you I think are possible. So given who these people are and given what they think is at stake here… 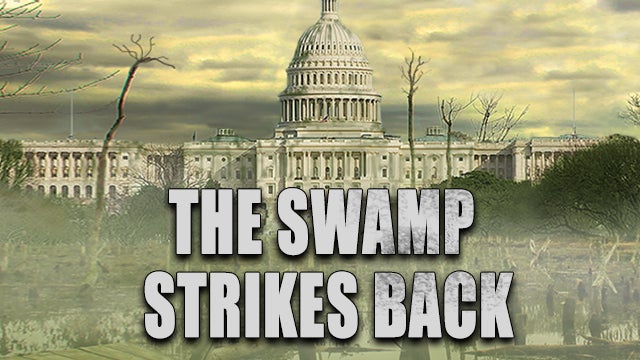 So if you want to tell me, if you have an idea that the GDP numbers will come out next Friday might be… I was gonna say “monkeyed” with but it’s increasingly tough to use that word and get away with it. It might have been jimmied. They might be… well… reworked and so forth, to make it we’re about to fall off the cliff or at least that this recovery has just hit a wall. I don’t know how effective it would be, but I don’t… 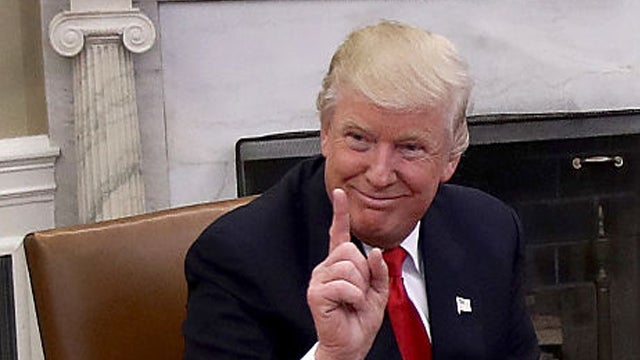 It wouldn’t be, I don’t think, nearly as effective if something is personal. But I think you have to look at the history of these October Surprises. They’ve tried October Surprise in October; they’ve tried them in September. They’ve thrown everything they’ve got at Trump, including during the campaign the Access Hollywood video, and that didn’t work!

RUSH: It looks like the Fed has raised interest rates. That’s designed to slow down the economy. I’m watching Alan Greenspan is on Fox. Trump has blasted the Fed chair, Jerome Powell, over the increased interest rates.