RUSH: Snerdley came to me today. He said, “You know what? You don’t even know what you did yesterday, do you?” I said, “Well, yeah, I have a good memory, and I remember what I did.” “No. You don’t know. You don’t remember what you did with your watch story.” I said, “You mean about Khashoggi?” He said, “Yeah.” I said, “Well, what do you mean?” “You blew up the entire intelligence community excuse or story for having evidence of how Khashoggi died. 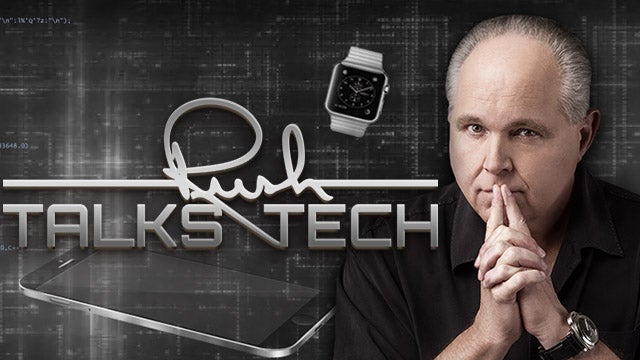 “They were out there saying that they were probably gonna get proof of his interrogation and murder because of his Apple Watch, and here you come blowing up the whole thing, pointing out how it’s technologically not possible. You blew it up, and you didn’t even know it, did you?” I said, “Well, no, because I wasn’t aware they were using the watch as that central of an element proving their case.” But then when Snerdley said this to me, I had to pause, I had to contemplate, and then I had to consider he has a point.

But it was one of these I wasn’t contemplating or calculating at the time. I just… I knew it’s impossible. There’s no way that Jamal Khashoggi’s watch could have recorded anything that happened to him, and there’s no way it could have transmitted it or transferred it to his iPhone, which was in the possession of his fiancée in the car in the parking lot of the consulate. There’s just no way, especially since Apple has yet to activate LTE service on watches sold and operated in Turkey.

So unless Khashoggi had entered the password for the consulate Wi-Fi network on his watch, which I know he didn’t do, because most people don’t even know they have to do that. Most people who have a watch don’t even know their watch will work on Wi-Fi. Most people think they gotta have the phone right next to the watch and 99% of the time they’re right. But if your watch learns a Wi-Fi network like at your home that your phone logs into regularly, then the phone or the watch can access that Wi-Fi network independently of the phone if you’re not close together. 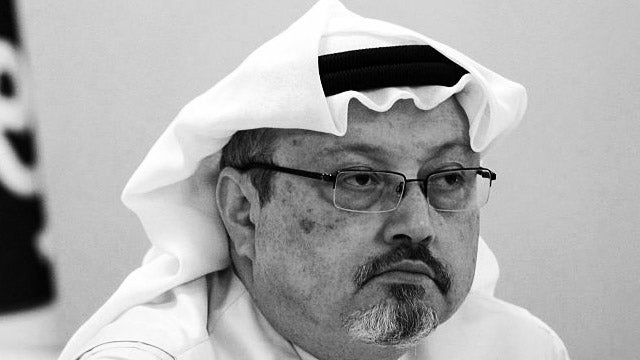 But only if you have entered that Wi-Fi network’s password into your watch Wi-Fi settings. And I know that this guy didn’t do that. I myself didn’t learn you had to do this until a couple of years after I got my first watch. I mean, that’s how obscure a setting that it is. Anyway, Snerdley says, “You just blew up, you blew up the reason all these intelligence people were giving for knowing how he died, you blew it up. Now they have to come up with something else.”

I said, “Well, I was totally unaware.” He said, “Well, you should be aware, ’cause they’re mad at you. Nobody’s supposed to… They say Khashoggi was recorded, the events that happened to record on a watch and everybody’s supposed to say, wow, that’s cool, and then you come along and say, no, it’s not possible.”

CNN’s out there trying to make the case that Trump knows and he’s trying to cover the Saudis ’cause Trump doesn’t care that a journalist got murdered. “Trump doesn’t care!” You know, it’s a pattern that we have here, folks, with the Drive-Bys.