Where Was This Concern for Our Ambassador and Three Other Men Murdered in Benghazi?

RUSH: Ladies and gentlemen, I have a question. I continue to get emails about the so-called Washington Post journalist, Jamal Khashoggi. My question is a really rather simple one: Where was this concern for our ambassador and three other men brutally murdered in Benghazi? Somebody explain that to me? You realize how much attention is being paid to what… Has it been confirmed….? Did something happen since this program began? 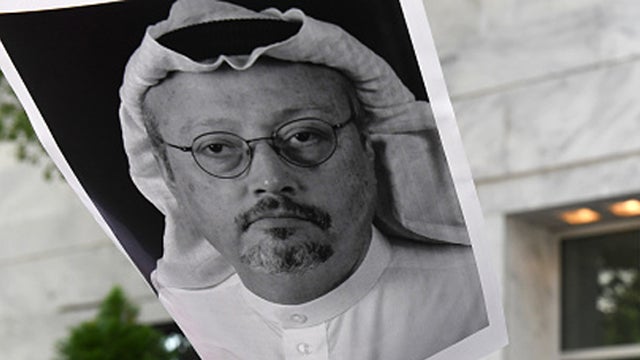 Has it been confirmed that Khashoggi was murdered by the 15 hit men from Saudi Arabia? Has it been confirmed? It’s not confirmed? So it’s still likely or thought to be… And the story is that it took him seven minutes to die, that they dismembered him alive, at some point gave him drugs to knock him out, and then they listened to music while they did all of this. And of course until I blew up the theory that the Apple Watch contained the evidence, they were gonna try to make it look like proof existed in the form of audio recordings.

Khashoggi knew what was in store for him and he had finagled his Apple Watch to record the stuff somehow on his iPhone. That is very, very unlikely because of it being technologically impossible, barring just only two exceptions. I would have a tough time believing Khashoggi even knew to do it or how to do. But all of this concern. And remember Hillary Clinton, when repeated questions were asked about how in the world four Americans were allowed to be murdered in Benghazi, with no assistance, and Hillary Clinton’s reaction? 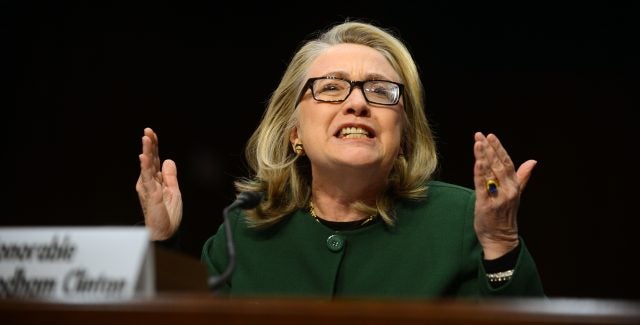 “What difference does it make now?” she said in frustration. Does anybody see a disparity here in proportion? Now, of course, we all understand why. The Democrats seriously believe they have a way of blaming Donald Trump for this. CNN all afternoon has tried to make it look like that Trump knows the Saudis did it and is trying to provide them cover. That’s… It’s despicable! The graphics that they are using to try to make that case. But I think there’s a lot proportionality missing here. Again, I don’t think the media realizes how obvious their subterfuge is to people now.