Who Are the Suburban White Women Scaring the GOP?

“Republican lawmakers were quick to condemn Trump’s offensive remarks calling Daniels ‘Horseface.‘ ‘There is no place for that kind of language … he should not have said that,’ Speaker Paul Ryan, who is usually measured in his criticism of the president. … ‘It’s just another tweet in an ongoing pattern,’ said GOP strategist Liz Mair. ‘When you constantly behave in an outrageous fashion, people get immunized and numb to that.'”

In fact, right on cue, I have a piece in the Wall Street Journal today written… Mr. Snerdley, does the name “Lance Morrow” ring a bell to you? Lance Morrow used to practically run TIME magazine back in the ’70s. He was the premier journalist. He was not an executive, but he practically ran the place. I met him at Mr. Buckley’s home. He and Buckley were good buds. But Lance Morrow was a typical journalist, which means leans left and so forth. He’s got a piece in the Wall Street Journal that is…

The headline is: “We’ve Grown Accustomed to Trump.” You know what his concern is? That Trump’s outrageousness no longer fuels anger on the left as it should, ’cause people have just gotten used to it, and that if the anger subsides, it’s bad because that’s the only thing the Democrats have to get their people to the polls. And here comes Liz Mair, a Republican strategist, making the same point, but she’s not doing it in a positive way. 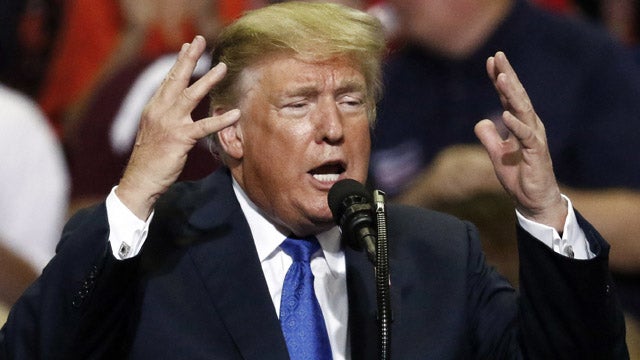 But this election is really important, and people that are involved in this election know how important it is. And people that have voted for Trump in the past and have voted Republican know how important it is. I just don’t… I don’t think the media’s learned its lesson yet. This is not the kind of thing that is going to cause Trump to lose an election. Maybe just a few votes here. It may have caused her Republican candidates to, you know, lose maybe whole elections, but not Trump.

I just think it’s all part of the equation in which Trump critics still don’t get it. They don’t get the bond between Trump and his supporters. They never will understand it because they’re not curious to understand it. So they take these things that they think are just outrageous insults, just so totally impermissible in American politics, and they assume, “This is it! That’s it! Trump’s finished. This has to be it,” and not even the Access Hollywood video did it. This isn’t gonna do it.

RUSH: I got an email, Mr. Snerdley. I got an email from a woman who claims to know who these leftist women are that are turning the Democrat Party in the direction it is going. She claims to know who they are. I have it right here in my formerly nicotine-stained fingers. I’ve got it right out of the printer. “Dear, Mr. Limbaugh: You want to know who these leftist women are, white women running the Democrat Party? It’s not just white women, Mr. Limbaugh. First and foremost, they are college educated, which doesn’t mean they’re smart. 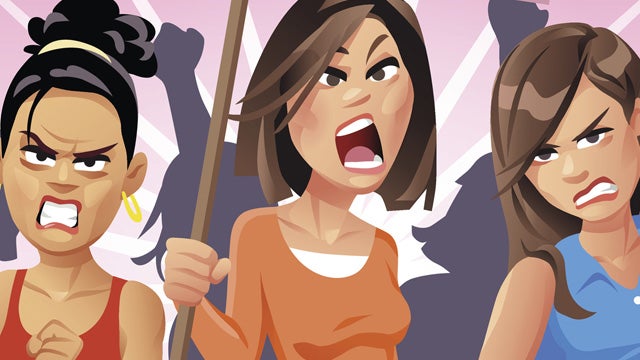 “It means they are susceptible and have been indoctrinated and are trained to be indoctrinated. They are unattractive by design, which means boys are not interested in them. They are in university and state and federal government jobs. They live alone with other women or big guard dogs. They drive Priuses. They study Instagram incessantly and they’re very substantively to any ginned up, fake emotions like the #MeToo movement. They have groups of friends, Mr. Limbaugh, that all think the way they do.

“They justify and encourage each other in their craziness. They are filled with weird notions of feminism. Not the notions I grew up with, Mr. Limbaugh, in the seventies. Not the Camille Paglia feminism, the kind she talks about. These women are into really, really weird stuff like ‘feminist theology.’ Not only do they hate men, they are terrified of them. That, in a nutshell, Mr. Limbaugh, is the voter who is driving the entire Democrat Party off the cliff.” That’s from a woman in the audience who sent me an email.