Manafort Shows Up to Court in Wheelchair

RUSH: So, some top-of-the-hour news. Manafort shows up in court today in a wheelchair. 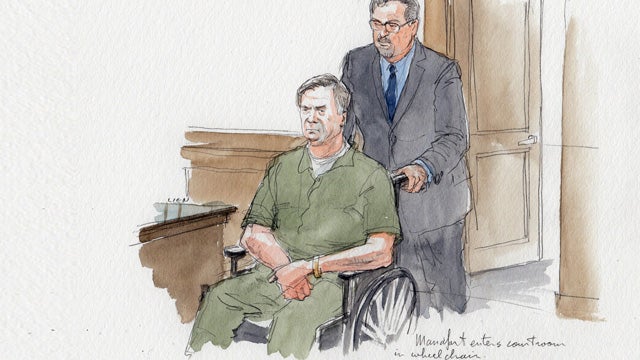 His lawyer says he has significant issues. 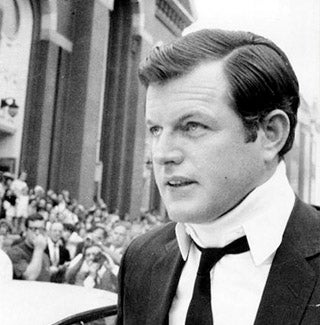 Did you know Manafort is not going to be sentenced until February 8th? The judge is… February the 8th? For crying out loud. I’m telling you there’s something weird about that.

Manafort took a plea deal in September, and he can cooperate from wherever he is. Something strange about it. I have to talk to legal minds and find out.

I’m not aware of a sentence. Now, Flynn hasn’t been sentenced either. That’s an ongoing, oddball thing, too.