RUSH: You remember during the Dr. Blasey Ford testimony at the Kavanaugh hearings? You remember all the Democrats that were saying they believed her and they really were moved by her bravery and courage because she had “nothing to gain “by coming forward? Remember all that? We had Dick Durbin and Dianne Feinstein and Amy Klobuchar all saying, “We really, really admire you, Dr. Blasey Ford, because you have nothing to gain.” Well, as predicted, that’s not true. 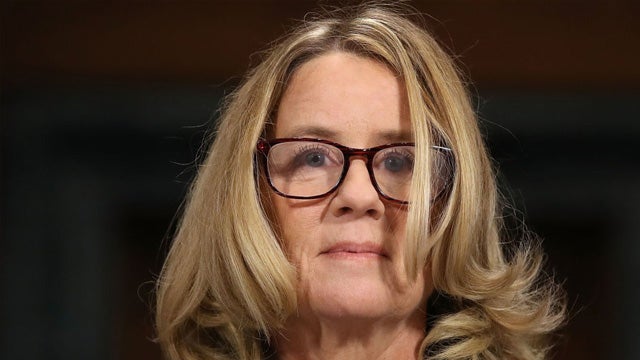 Dr. Blasey “Ford stands to gain some $1 million and counting from national crowdfunding campaigns launched by friends and other supporters, while she is … fielding book offers.” What’s the million bucks for? Supposedly, her lawyers are pro bono. Now they’re not. I guarantee you her lawyers are gonna get some money.

“Two GoFundMe accounts have raised more than $842,000 for Ford, and the money is still coming in weeks after she testified and left the spotlight,” and said she doesn’t intend to say any more about it. “The total does not include a third account collecting $120,000 for an academic endowment in her name.” So Dr. Blasey Ford now has been the recipient of close to a million bucks and she’s got book deals being offered.