RUSH: Naugatuck in Connecticut. Patty. You’re next. Hello and welcome to the program. 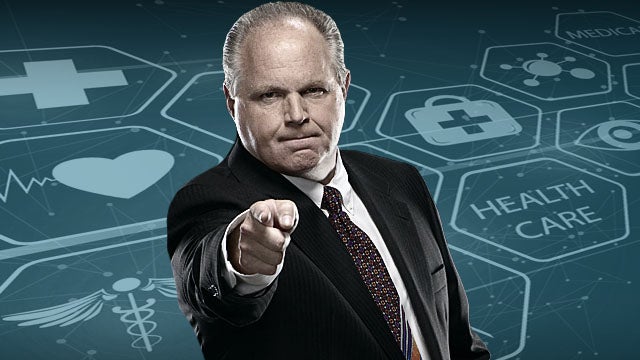 CALLER: I wanted to point out the Democrats are running on, and appearing to have some success at promoting Medicare for all. And they’re also telling everyone that the Republicans are going to take away your preexisting conditions. Both are false. They’re lies. They’re running on Medicare for all, which is impossible. It would be Medicaid for all, sir. And the Republicans, they have never taken away preexisting conditions.

RUSH: It’s like the Republicans have never kicked seasoned citizens out of their houses, either. They’ve never taken away their Social Security, and yet the left promised Democrat voters for 50 years that that’s what Republicans were gonna do. Now they’re doing it with preexisting conditions. You’re right.

CALLER: Fear. They’ve run on fear, and making promises they cannot keep and they don’t keep.

RUSH: Well, they don’t intend to.

RUSH: Yeah, but, see, what you’re illustrating is something that we’ve been talking about today, the mal- or ill-education of people since… Well, I don’t know what you want to… I peg it to the 1970s, early seventies, late sixties. But essentially facts and reality have been replaced by what people feel. If you feel it, it is. If you feel it, it’s right. If you feel it and want it, you’re justified. The facts are irrelevant. The facts, in fact, can gum it up!

Facts can confuse you and get you mad and you tune it all out, and so if you feel that a big, bad company shouldn’t deny medical coverage to somebody who’s sick, then you are a big, bad, mean company. And I’m not gonna vote for anybody that supports this big, bad, mean company. So you tell this person, you’re talking about preexisting conditions, “Damn right!” Well, let me ask you a question. 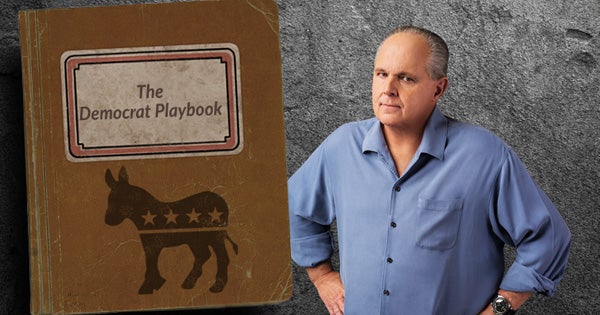 It doesn’t matter whether it’s right or wrong or lie or not. People say, “Oh, my God. Oh, my God! Jeez, I can’t let that happen.” Democrats say, “Vote for us. We will keep you safe. We’ll make sure everybody gets health care. We’ll make sure everybody gets whatever they need.” Who would you vote for in that scenario, given what you think? I know the Republicans are up against it here, but I just don’t think the Democrats are getting away with this stuff as easily as they used to.