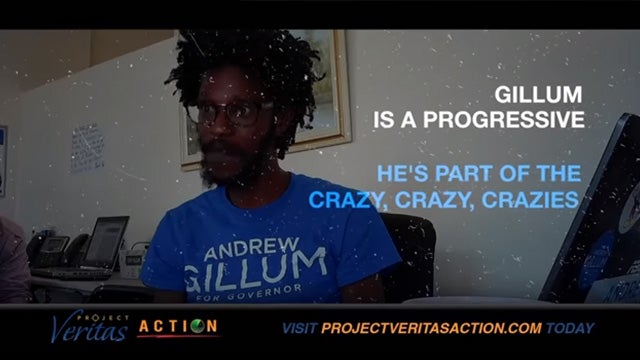 “This is the seventh undercover video report Project Veritas has released in a series revealing secrets and lies from political campaigns in 2018.” The video released today shows a campaign staffer identified as Omar Smith, who has since been fired. That is the big news here. Omar Smith is being referred to as a “campaign vendor” and “volunteer” rather than a staffer. But at any rate, Omar Smith using a racial slur and saying that the candidate makes promises he knows he can’t keep.

Omar Smith of Andrew Gillum’s staff says Florida’s “a cracker state — You get it? Ask anybody outside of here. You go to Port St. Lucie, Orlando? Man, them crackers ain’t gonna let us do that crap. Dog, boy you crazy? He went on. “Gillum is a progressive” and “He is a part of the crazy, crazy, crazies.” He’s gonna get even with these people. But it’s a cracker state, man! You get it? Anybody, ask anybody outside of here, go to Port St. Lucie. (interruption) Yeah, they do.

In Port St. Lucie, if you go to McDonald’s and they’re out of Chicken McNuggets, they call 911. I mean, the customers do. At least they did when Obama was in the White House. That’s what they thought his job was, you know, get the McNuggets delivered to McDonald’s. Then the undercover reporter asked Omar Smith how Gillum plans to pay for many of his campaign promises. Omar Smith said he couldn’t. 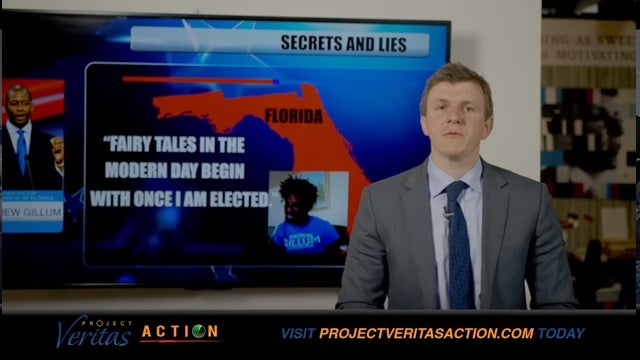 I just can’t fathom that, unless there are a whole bunch of new people in this state that don’t have any idea of anything going on other than vote for the person of color or vote for the Democrat or what have you. Because the things this guy wants to do are not gonna benefit anybody, especially the supposed people he says it’s gonna benefit. You institute a state income tax in Florida and you end one of the primary business attractions of this state.

It’d be like raising and creating an income tax in Texas or Tennessee. I mean, it would be ridiculous to do it. It would choke off economic activity, and it would have ramifications like you can’t believe negatively for the state of Florida, people who live here as well. But, yeah, this is all about Gillum making promises he can’t keep. It’s not for voters to know. The campaign staffer has now been fired.

“Andrew Gillum’s campaign has cut ties with a campaign vendor and volunteer, Omar Smith, who was caught on undercover video by [Project Veritas] saying that Gillum isn’t leveling with voters over how successful his agenda will be if elected and, perhaps more controversially, for calling Florida a ‘f—ed up a– state.” Well, I can’t… I can’t say. I can’t say what this guy said, beyond it’s “a cracker state.” 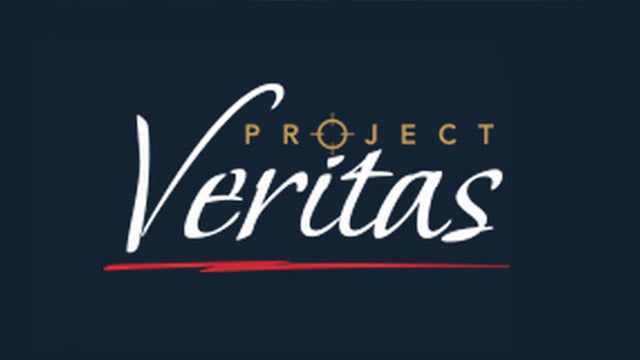 The Politico says, “Beyond that, the video is more hype than bombshell.” The campaign is saying that these comments from Omar Smith “don’t reflect the mayor or what our campaign is about. The campaign has no tolerance for the comments made in the video and we have severed ties.” They wouldn’t have severed ties if video had not surfaced. You think they don’t who this guy is? You think the Gillum campaign doesn’t know who Omar Smith is and they don’t know what the kind of things he’s saying are?

The only reason this guy’s “ties” have been “severed” is because the video has been made public.