Why Do Felons Vote Democrat?

CALLER: Totally awesome to be speaking with you, Rush. Tomorrow in the November 6th election there’s a referendum on the ballot here in Florida that has tremendous national and political implications for all of us. I’m referring to the No. 4 constitutional amendment which would return voting rights to 1.5 million felons in Florida. We have the largest population of nonvoting felons in the country at the moment. If the 1.5 million felons in Florida are given back their right to vote, what would happen would be that a million voters would be added to the Democrat rolls. Studies over the years have shown that 70% or more of convicted felons register as Democrats and presumably, therefore, vote as Democrats. 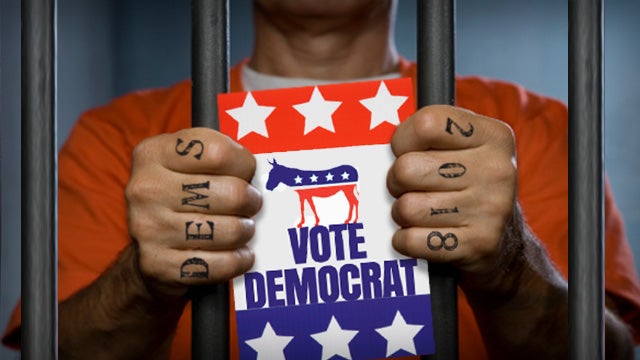 RUSH: Why do you think that is? Why are convicted criminals and felons Democrats?

RUSH: Why do people say that’s gonna happen? Why do they register Democrat?

CALLER: Well, of course, the studies show that; it’s just a fact.

RUSH: Yeah, but I mean, I wonder why. What is it that’s attractive to a felon about the Democrat Party?

CALLER: Well I think the basic thing that gravitates felons toward the Democrat Party is that they share a basic disrespect for the rule of law. Now, the main reason a person becomes a felon is that they have a disrespect for persons, property, and the law itself, and it’s —

RUSH: No. That’s not why. The people become criminals because America is unjust and unfair and it’s a country for the select few, and the only chance you have in this country is to steal it from somebody who’s got it. That is the justification for crime: That we have such a skewed system, an unfair system — an unequally distributed system — that the game is rigged for only a select few. The bit about not respecting the rule of law obviously is true. (chuckles) But no, seriously. Why would convicted felons…?

It is thought to be true that convicted felons if given the chance to register and vote would be 90% for the Democrats. It’s strange, because the enemy of convicted felons is the government — and the Democrats are the biggest buddies of Big Government there is. But, as you and I all know, the biggest friends the criminal element has is the Democrat Party. Which party is it out there is it’s trying to get everybody released from prison under the belief that they’re all illegally, unjustly imprisoned?

Those of you in Florida, I got the Florida sample ballot a while ago, and there are a lot of propositions on this ballot. A lot of them. Have you gotten your sample ballot? (interruption) It’s pretty big. And to people who only care about voting for governor or member of Congress or Senate, it could be somewhat confusing. And a lot of people aren’t gonna vote on the appropriations. They’ll just leave it blank. It doesn’t disqualify their other votes. Just leave it blank. 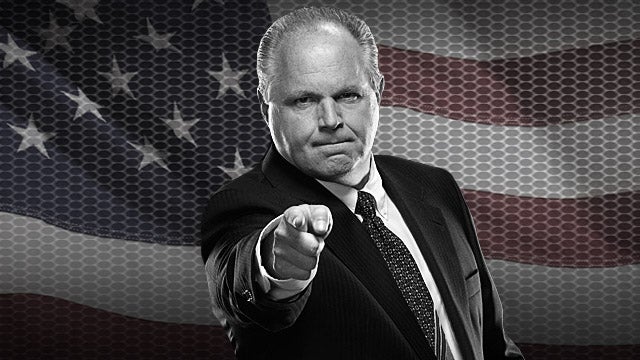 “I don’t know what this is,” and unless you have somebody explain to you the legalese of many of the propositions on the ballot any other. You might just say I have no idea what this is, and many of them are written so that a “no” vote means “yes” and a “yes” vote means “no.” So here’s the deal. It’s Amendment 4, the Voting Restoration Amendment. It’s a petition drive amendment, and in Florida here it would “restore voting rights to former felons if they have served their time, with the exception of those who have committed crimes like murder or sex offenses.

“For the past seven years the state of Florida has required that felons wait at least five years after their sentences are complete to apply to regain voting rights. The current process can take a decade or more under the Scott administration’s requirement that a state clemency board consider each request.” So Amendment 4 is to do away with all that and restore voting rights for felons other than those who have to committed murder and sex offenses. Yep. Yep.