RUSH: Attorney General Jeff Sessions has just resigned, ladies and gentlemen. He’s getting out of there. That means that he understands I think what’s coming. I think he knows that Trump would be asking him to resign. Trump’s gonna need a consigliere in there. Trump is gonna need a wartime attorney general. 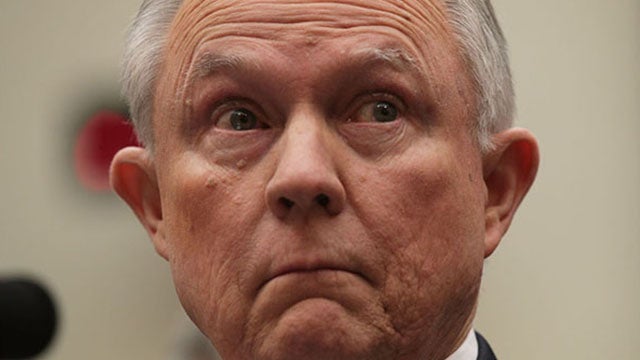 You’ve heard Trump, “Hey, if they come after me, I’m gonna start investigating them. They got a bunch of stuff they don’t want us to look into, I’m gonna do the same thing.” Well, he wouldn’t be able to do that with Jeff Sessions, who doesn’t think that’s the role of the attorney general.