Dutchman Demonstrates the Absurdity of Transgenderism

This was on the U.K. Guardian website yesterday. They posted a video of a motivational speaker and a television personality in Holland — that would be Dutch, for those of you in Rio Linda. His name is Emile Ratelband. He was talking with a reporter about his lawsuit to legally change his age.

RATELBAND: I feel I suffer under my age because I’m much more younger than 68. So when I ask for a mortgage, for example, they say, “It’s impossible.” If I go on Tinder, you know, then I get woman from 68 and 69. I don’t want to lie. I want to be myself. So don’t force me to lie. When I’m really 49 again, I will have a baby again. I will buy a new car again. I will paint my house again. If I have that age again, I have hope again, I’m new again, the whole future is there for me again. 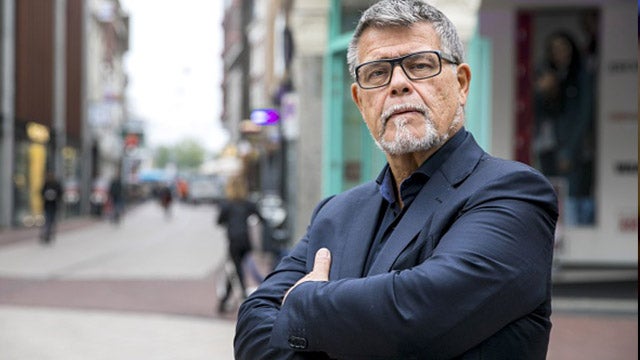 And then he made the case, if I’m 49 again, I may get a new mortgage. I may go out and buy a new house. I may invest in a new business. I may do a lot of things here that would help everybody if you would let me be 49. Now, how do you think most people react? “Aw, come on! Get serious! You can’t do that!” I know. That would be the sensible reaction to have. You’re not 49. You’re 69.

But, no, no, no, no, he identifies as a 49-year-old, he looks 49, feels 49, wants to be 49, wants an official age change. He may not get away with it, but don’t laugh. Something like this is gonna happen. We’re on that road now where this kind of absurdity becomes reality.