Why I Really Despise Watching CNN

RUSH: Look at this CNN headline: “Mattis On Border To See What Administration Denies Is A Stunt.” You know, CNN, I just despise this network. I literally actively despise this network every time I look at it. And I can’t turn the damn thing off. It would not be doing my job thoroughly and fully to remain ignorant of what’s happening at CNN. 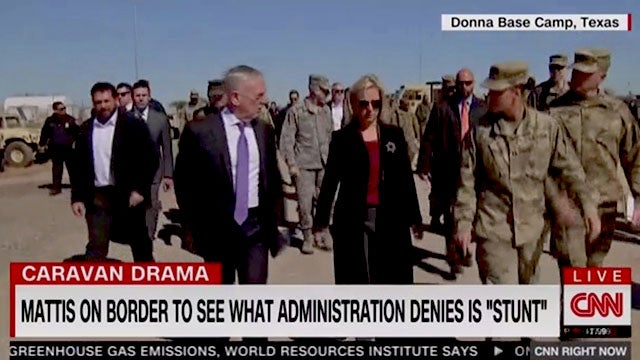 A stunt? The caravan has started to arrive. And here’s this story from Breitbart: “Five Million Central Americans Want to Join Caravans to the U.S. — Five million poor Central Americans want to migrate into the United States’ communities and workplaces, according to a report by Gallup.

“The caravans of economic migrants moving northwards to the U.S. border ‘actually represent a relatively small fragment of a much larger group of people in their own region — and around the world — who say they would like to move to the U.S. if they could,’ said Gallup.”

Let me translate this. This means that these five million migrants, quote, unquote, would be able to bring all of their relatives into the U.S. via chain migration, but it’d be more than five million, since new immigrants sponsor an average of 3.5 additional. So we’re really looking at 17 million more immigrants if these five million actually make it and get here.

And what you have to realize is that there is a political party that wants to open the gates. And this is what’s new. Well, you know, I keep going back and forth. Is it really new? Senator Kennedy got all this started in 1965, so how new is this, really? What’s new are the numbers, not the attitude. I mean, the Democrat Party, even when it was not the Democrat Party of today, still needed a permanent underclass as one of its primary constituency groups.

Now, the Republicans are not immune from this. They have their own uses for these people as well. So it’s by no means a singular political party problem, but the Democrat usage for these people is, I mean, just pure voting statistics, and that’s it. Republicans, to the extent that there is support for this, it’s the cheap labor side.

And there are some Republicans who are convinced that these people, because they’re devoutly Catholic in many cases, can somehow end up being conservative. That you can get ’em here and once they discover the beauty and majesty of America, that their natural tendency to conservatism will surface and that they will become Republicans forever.

But, you know, self-reliance and self-sustainment takes a while to build up. And if you arrive here with nothing and a political party promises you everything, and the other party says, “Keep working. Work hard. Stay devoted. Who knows where you’ll be in 10 years.”

But the Democrats are saying, “What do you mean 10 years? We can make you have what you need tomorrow! Here’s the ballot.” What are you gonna do? And so the natural tendency toward conservatism somehow gets shoved out of the way because of the promise of immediate assistance from the Democrat Party.

RUSH: Speaking of CNN, which I have no compunction, no problem admitting, I just despise the way these people do things. I just despise it. I’m sure I’m not alone here. But we have this. It mitigates it a bit. This is CNN analysis of exit polling data from Election Day – “A majority of swing state voters across the United States support Trump’s nationalist agenda on immigration.” 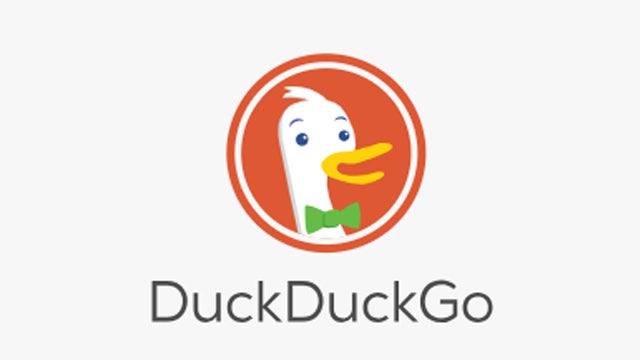 There’s nothing socialist, national socialist, Nazi-like at all about Donald Trump, and CNN knows this, and Google knows it. They know exactly what Trump means when he calls himself a nationalist. And so does DuckDuckGo. And there are many different definitions for the word. And the one that’s applicable here is the one that simply says a nationalist is one who loves and adores and appreciates his own country and thinks that others in other countries do the same thing.

And it is a belief that support of your own country is how your own country grows and sustains. It has nothing to do with the implied definition that CNN and Google and others are attempting to attach to Donald Trump and his definition or his use of the word “nationalist.”

He’s using “nationalist” as a substitute for “Make America Great Again,” and it’s no more complicated than that. So they’ve got this exit poll data that shows the majority of swing state voters support Trump’s agenda on immigration. CNN’s not happy about this.