What’s Up with Kerry and Hillary Opposing Migration?

RUSH: Now, there’s something else interesting happening out there, folks. And I know that you probably haven’t seen much, if anything, on this. John Kerry, who served in Vietnam, who retook Boston Harbor as part of his celebration, the Democrat presidential nomination in 2004, John Kerry admitted last week during a trip to Europe that Europe has been crushed by a transformation that has taken place due to immigration. 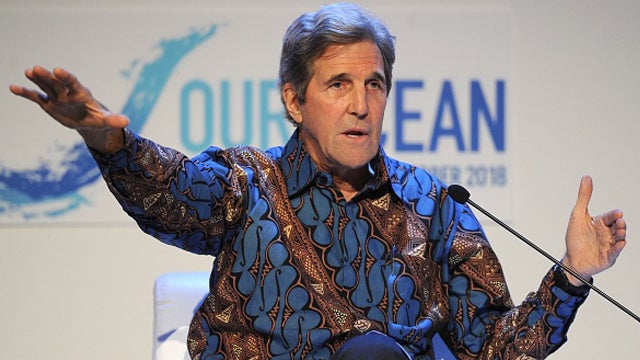 Kerry made the remarks speaking at a Guardian Live event, Guardian newspaper, Guardian Live event at Central Hall in London where he weighed in on a number of issues and also used the opportunity to bash Trump. But aside from that he said Europe is already crushed under this transformation taking place due to migration in Germany, Angela Merkel is weakened, Italian politics significantly impacted.

Now, Kerry claimed that climate change in Africa could cause an even more serious migration problem than happened in Europe, then blamed Trump for that. He said, “You know what I’m angry about? People are gonna die because of the decision Donald Trump made. My kids and my grandkids are gonna face a difficult world because of what Donald Trump’s done.” It’s all because Trump pulled out of the Paris accord.

This is the most asinine – you know, people have said, “Rush, you gotta stop being –” what was the word they said I was? Disheartened or some such? There’s something about some of these issues the left sponsors that’s so dumb and stupid, it is disheartening to see so many people buy into it. And this climate change is one of the big ones. Climate change is gonna force people out of Africa? Why, ’cause it’s gonna get so hot?

And it’s not just Kerry. Hillary Clinton is saying the same thing. She’s saying immigration has ruined Europe. You may not have heard it reported, but she has said it a couple of different times, and now John F-ing Kerry has joined the chorus, who once served in Vietnam. Now, these people have never met an America hating or West hating immigrant or refugee that they didn’t like when they were in power. Any America hating refugee or illegal immigrant, boy, their arms are wide open, they were welcoming them in. 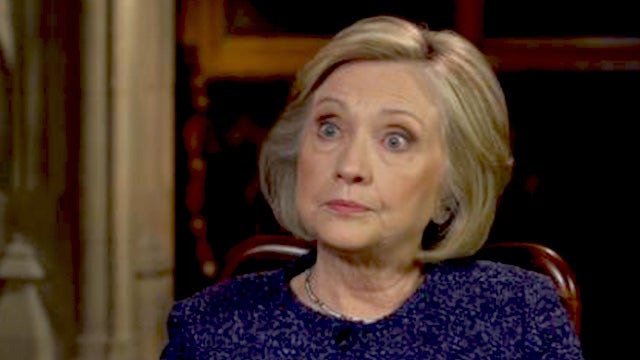 Now, what explains this? This is not something that they can say they misspoke, and they’re not saying they misspoke, and they’re not walking back from it. It’s also not being widely reported. You probably didn’t know it. And I’ll guarantee you the Drive-Bys are not reporting it, but they’re out there saying it, both John Kerry and Hillary. Now, why? Well, I know it’s true. There’s no question it’s true. But why are they admitting it?

Well, I have a possibility, I have a possible idea. Is it that they have seen some really, really devastating polling data about the subject of immigration? Are they now trying to sound a warning bell, send a warning message to fellow liberals and Democrats about this? But then the other side, I don’t trust these people as far as I can throw them, and so I look at this, and it’s so out of character, and it makes so little congruent sense that I suspect it’s some kind of a trap or a trick, but I can’t figure out what that would be.

But every bit of this is true. Germany’s in trouble; Italy’s in trouble; all of Europe is in trouble. The Brits have lost their culture. It’s over culture-wise for Great Britain. The number one name for baby boys in Great Britain is Mohammed. It’s been that way the past couple years. Not Nigel. Not Pettiford. Not Rushbutton. Not the typical Brit names.