RUSH: Man, oh, man, is Trump mad at General Motors and Mary Barra, the CEO of General Motors. He’s livid. GM is closing some factories, one of them in Detroit, and he’s just adamant that they close factories in China. Of course, this sent the Drive-Bys out to try to get some sound. 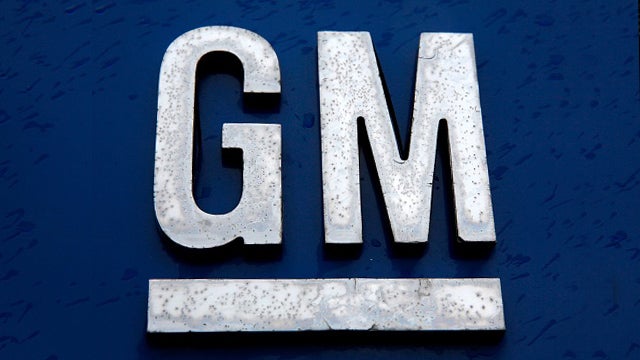