Fireworks on the View

RUSH: There were fireworks over at The View today. Joy Behar called Meghan McCain an entitled b-i-itch and threatens to quit The View. You know what happened? They’re supposed to be doing a tribute to George H. W. Bush. And Behar used it as an opportunity, like the rest of the media is, to trash President Trump. So Meghan McCain said, “Can we focus on the president, please? I don’t want to talk about Trump. We’re honoring a great president.”

Behar said, “Excuse me a second, please. I want to talk about –”

McCain, “We’re honoring a great president who passed. I’m not interested in your one issue voting.”

Behar: “I don’t care what you’re interested in. I’m talking.”

McCain: “Well, I don’t care what you’re interested in either, Joy.” 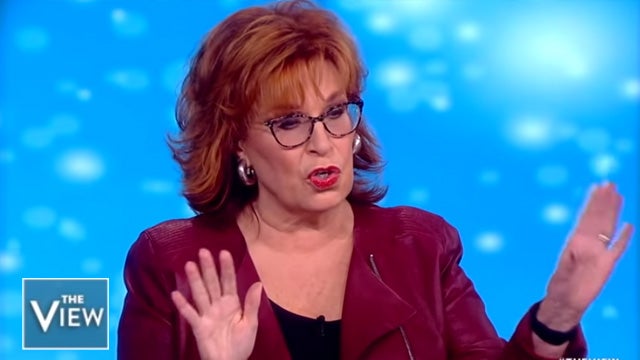 Whoopi Goldberg then cut to a commercial break. As the camera moves slowly away you can see the two of ’em lean into each other, McCain and Behar, and they’re yelling. And according to a source at the Daily Mail, right after this, off the air but in front of the studio audience, Behar blew up. She threw her hands in the air, she yelled, “My God, get this b-i-itch under control. If this [excrement] doesn’t stop, I’m quitting this damn show. I can’t take this much more,” Behar fumed.

“Producers ran to the stage in an attempt to deescalate the situation, but Behar continued to rant, the source said. ‘I’ve tolerated a lot of [excrement] on this show but I’m at my wits’ end with this entitled b***h. Enough already! Enough already! I’m not playing nice any longer,’” Behar shouted.

This is what happens. They can’t take it! She started unloading on Sarah Palin not long ago, and Palin fought back at her. Behar, these leftists, they can dish all of this character assassination out. They can be mean-spirited all they want. Don’t you dare return fire. Because it’s not allowed. It’s not permitted. When you do… Joy Behar is a coward. She just can’t take it. And her only recourse was “to get this b-i-itch off of this show or I’m quitting.” 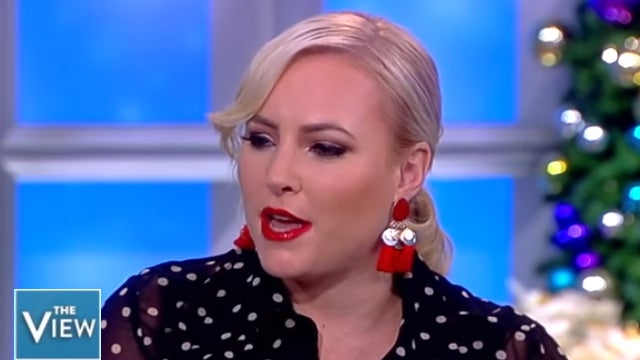 Joy Behar can say whatever she wants about anybody to anybody on that show and the audience dutifully applauds and standing ovations left and right.