The New Wall Street Rule for the #MeToo Era

RUSH: There is a new Wall Street rule for the #MeToo era, and it is: Avoid Women at Costs. It is new policy in many Wall Street firms, avoid women at all costs.

RUSH: A Wall Street Journal story here. It’s a true story: “Wall Street Rule for the #MeToo Era: Avoid Women at All Cost.” These are some of the strategies that Wall Street firms have put into place. No more dinners with female colleagues. No sitting next to them on flights. If you travel with a female colleague, book your hotel room on different floors. Avoid one-on-one meetings. 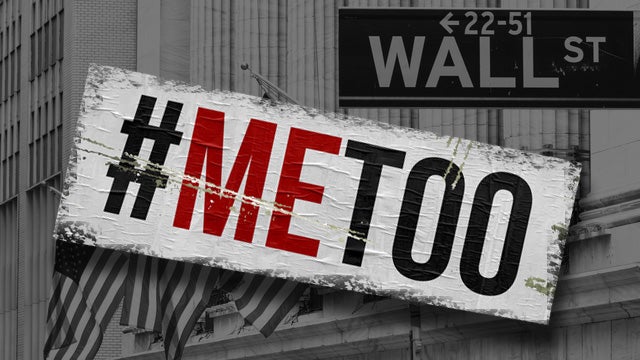 A wealth adviser said, just hiring a woman these days is an unknown risk. What if she took something wrong when you say something lightheartedly? It’s being called the Pence Effect. You know, Mike Pence said that he avoids dining alone with any woman other than his wife. They mocked him and they made fun of him. But this is what’s now becoming of the #MeToo movement. Men are not going to take the risk at all, which means not hiring them.

RUSH: No, no. I’m not making any of this up, and I’m not even exaggerating. I’m telling you exactly — this is a story, it’s in Bloomberg, and it is the result of interviews with more than 30 senior executives at Wall Street firms who are totally spooked by the #MeToo movement. They are totally spooked by the fact that five years, 10 years after the fact, women are coming out of the woodwork and are alleging things. And all they have to do is allege and the demand is that we believe them like during the Kavanaugh circumstance.

Like Neil deGrasse Tyson, the favored astrophysicist of the Millennial generation. The guy’s been accused of three separate instances of sexual abuse, and even he is saying I guess I did it. He’s well aware of where the culture is. But, see, there’s all kinds of people who want him not to have done it on the left. You know, not everybody on the left is treated like Harvey Weinstein. There’s a lot of people, “Oh, Neil, please say you didn’t do it, we’ll believe you. That’s all you have to say, you didn’t do it. I mean, we love your astrophysicist and climate change and Bill Nye, we know you didn’t do it.” 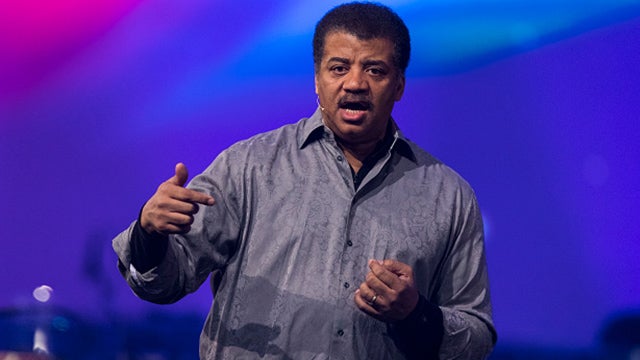 They’re just dying for him to say he didn’t do it. But if we go by the Kavanaugh example he needs to be convicted tonight. He needs to be kicked off PBS. He needs to make he can never, ever work in television or astrophysics again, ’cause that’s the climate. And so these Wall Street people are saying there’s too much at stake. There’s no upside. So no alone time at any time with a woman, even if she’s in the executive suite. There’s always gotta be a witness.

If there is travel, business travel, either separate flights, separate classes of the airplane, and different floors in the hotel. These are just some of the policies that have been implemented. Of course there’s gonna be a backlash to this. “Why, this is discrimination. This is unfair to women. They’re not gonna have promotional opportunities.” Yeah, that may be. Even a promotion could be seen in 10 years, “He didn’t really intend it. He was just trying to buy his way into my apartment,” or what have you. I mean, the allegation can be anything. So even a promotion could be said to be insincere with ulterior motives.

“Stephen Zweig, an employment attorney with FordHarrison –” what is FordHarrison? Probably some consulting group. Consult on men and women working alone. “If men avoid working or traveling with women alone, or stop mentoring women for fear of being accused of sexual harassment, those men are going to back out of a sexual harassment complaint and right into a sex discrimination complaint.”

You can’t win. You can’t win. If you do everything common sense says to avoid a sexual harassment complaint, you are then guilty of discrimination. The answer is gonna be — no. I’m not gonna say it. (interruption) I don’t know. I don’t know what they expect. Well, I can tell you what the feminazis expected to happen. The feminazis expected that men would change and stop being interested in women, except for serious things that women want to be interested in about.