Why Don’t the Never Trumpers Ever Get This Angry at Democrats?

RUSH: Here’s the story that I referenced at the top of the hour: “Some Trump Allies Starting to Worry About Investigations.” This is the old buddies at the Associated Press. 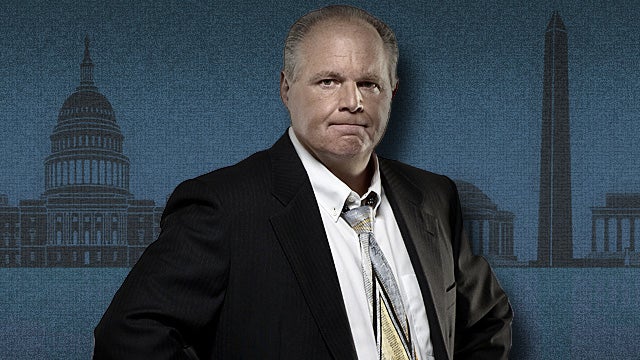 The only Republican quoted about these latest developments is John Thune, U.S. senator, who said, “Campaign finance violations are something that … they are serious matters, but obviously it depends a little bit on how it gets treated.” That’s it! That’s the only quote from any Republican in this story headlined with “Some Trump Allies Starting to Worry About Investigations.” The simple fact of the matter is there’s nothing to worry about. Well, that’s a… It’s a bit of a stretch.

There’s always something to worry about when the powerful United States government has you in its crosshairs. But the idea here that two women can basically violate nondisclosure agreements that they signed with Donald Trump — and all of this happened before he’s president! The fact that these two women violate the NDAs and want to go public now as a further means of extortion somehow makes him guilty of committing impeachable offenses?

Well, if that’s what the Democrats want to say and if that’s what the media wants to say, then that’s what the narrative is gonna be. But the fact of the matter is these are not impeachable offenses and are not even violations of law. And they’re probably not even violations of campaign law. In fact, one of the points Mark Penn makes in his column about this is that the money we’re talking about here that Trump spent in paying these women for their silence? It wouldn’t have had time for that money to circulate and be put to use in the campaign.

It’s simply irrelevant. But none of the facts matter. The overall purpose of all this is to get Trump, drive the approval numbers down as low as they can, create this aura around Trump that he is a walking criminal in constant violation of societal norms and criminal law — and it’s just an intensification. They haven’t found anything on Russia. They haven’t found any Russian collusion. There wasn’t any of that. So they are doubling down now.

And, you know, there’s another branch of anger out there that I’ve noted, and it comes from the Never Trumpers. If you know where to go and if you know which Never Trumper to read, the Never Trumpers are livid at people like you and me because we’re sticking with Trump, and that just frosts them. And I’m gonna tell you, some of these Never Trumpers, they’re openly writing pieces in and out blaming Trump voters and Trump supporters for all this. 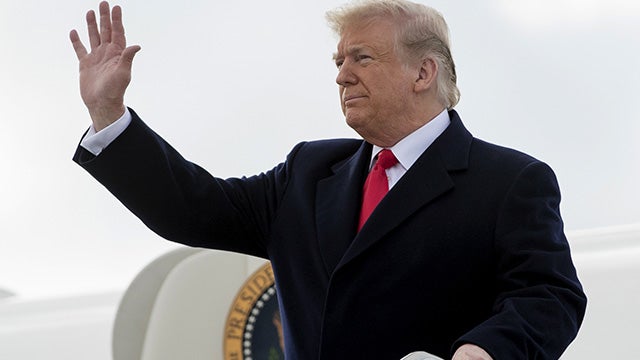 Why can’t we just see the light and just start distancing ourselves from Trump because he’s such a heathen, he’s such a reprobate? Here’s the thing. I have never seen some of these so-called conservative intellectuals this agitated at Democrats. I’ve never seen them this angry at the leftists and what they’re trying to do with issues like climate change and open borders and militant feminism and so forth. They never get mad. They never get agitated at the left.

How many times have we seen it?

We’ve seen Republicans going after other Republicans, and we say, “Where is all of this outraged anger for somebody like Obama?” And it’s beginning to happen again here because these people are on the cusp of thinking they’re on the verge of getting rid of Trump, and what has to happen for that to happen is for Trump supporters to abandon him. The fact that there’s no evidence that that’s happening now is just frustrating them beyond their capacity to take it, ’cause they thought all along that that’s what they were going to be able to make happen.